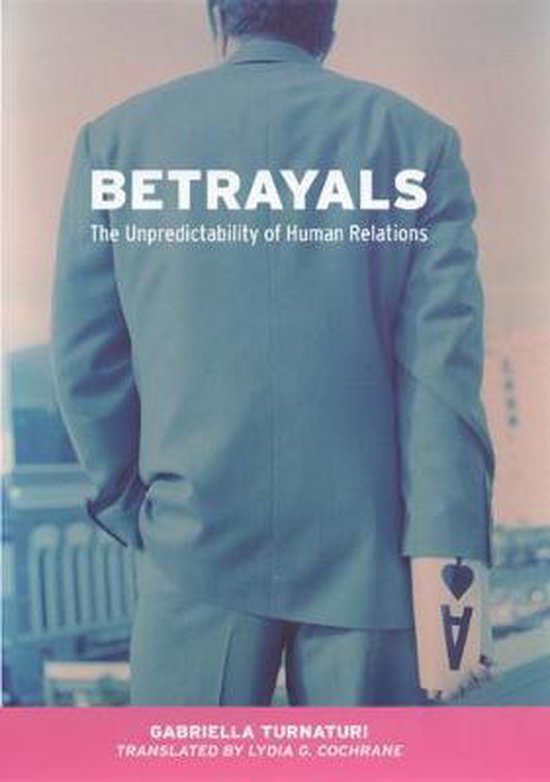 From Iago to Fredo, Judas to General Hospital, acts of betrayal fascinate us. Eventually we all encounter this universal experience of human interaction, but despite its ubiquity, being betrayed can turn our lives upside down and leave us feeling suddenly frail and alone. Betrayal only arises out of sharing something of yourself with another, and its impact speaks to the great tragedy of human relations: at bottom, other people are unknowable. While most attempts to study betrayal only consider its moral or psychological dimensions, Gabriella Turnaturi here examines betrayal as an act embedded in social relationships whose meanings change over time. For example, adultery is one of the most recognizable forms of betrayal, but a wide gulf exists between its role in Madame Bovary and in The Ice Storm. Therefore, Turnaturi contends, in order to examine the many meanings of betrayal we need to understand its context in a specific time and place. Born from the unpredictable possibilities of human interaction, betrayal emerges as a sociological event in this thought-provoking meditation on the stab in the back.