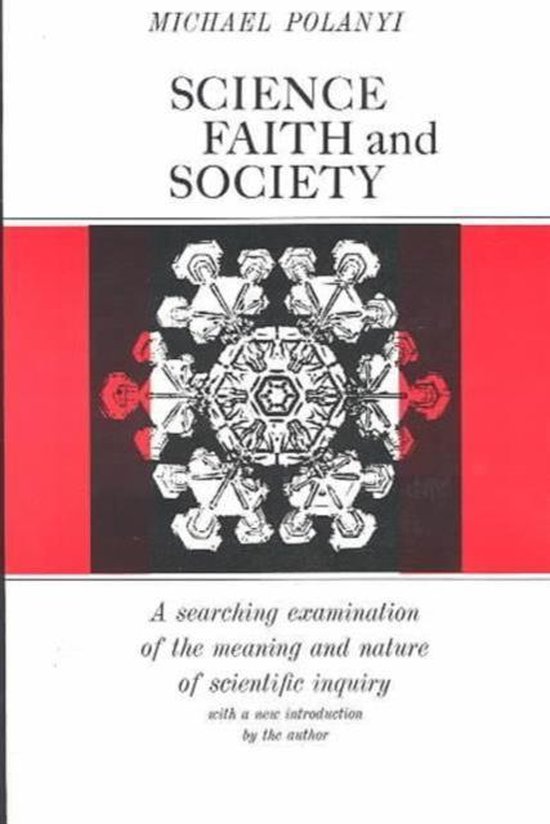 In its concern with science as an essentially human enterprise, Science, Faith and Society makes an original and challenging contribution to the philosophy of science. On its appearance in 1946 the book quickly became the focus of controversy. Polanyi aims to show that science must be understood as a community of inquirers held together by a common faith; science, he argues, is not the use of scientific method but rather consists in a discipline imposed by scientists on themselves in the interests of discovering an objective, impersonal truth. That such truth exists and can be found is part of the scientists' faith. Polanyi maintains that both authoritarianism and scepticism, attacking this faith, are attacking science itself.