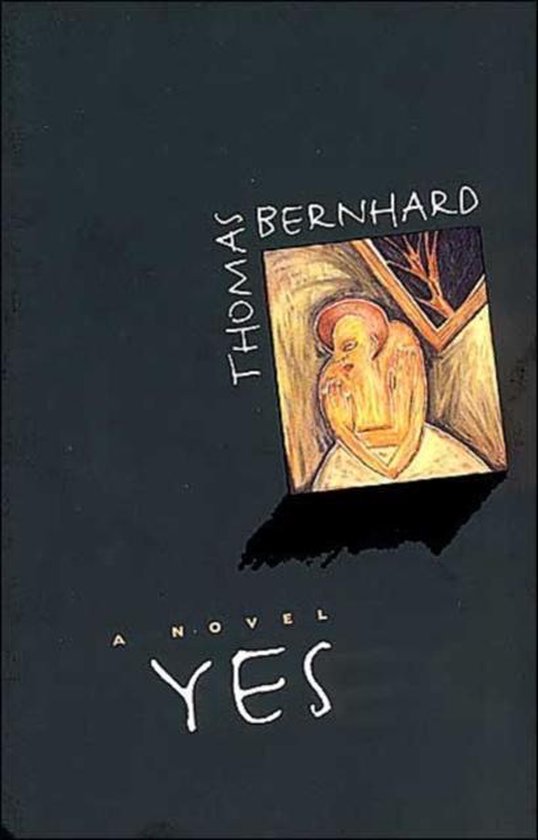 The narrator, a scientist working on antibodies and suffering from emotional and mental illness, meets a Persian woman, the companion of a Swiss engineer, at an office in rural Austria. For the scientist, his endless talks with the strange Asian woman mean release from his condition, but for the Persian woman, as her own circumstances deteriorate, there is only one answer. Thomas Bernhard was one of the few major writers of the second half of this century.--Gabriel Josipovici, Independent With his death, European letters lost one of its most perceptive, uncompromising voices since the war.--Spectator Widely acclaimed as a novelist, playwright, and poet, Thomas Bernhard (1931-89) won many of the most prestigious literary prizes of Europe, including the Austrian State Prize, the Bremen and Bruchner prizes, and Le Prix Seguier.