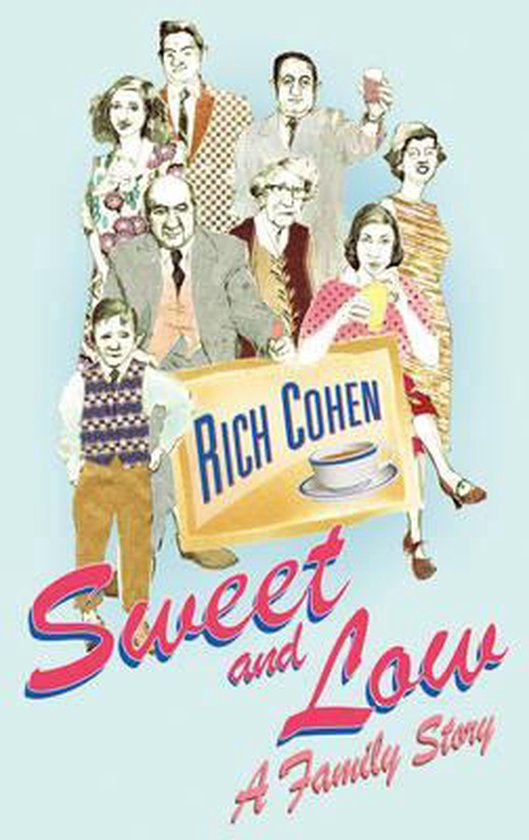 Rich Cohen's maternal grandfather was called Ben Eisenstadt. Ben was one of those Jews that, with an anger bred of exclusion, went on to reshape the world. He did so by inventing Sweet 'n Low, a granulated sweetener which, in its tiny pink packet, is still found on every table in every diner in America. This simple invention spawned one of the great American fortunes. This is the story of that fortune, how it was made and how it remade and tore apart everyone who touched it. In Sweet and Low, Rich Cohen - the youngest son of Ben's favourite daughter - takes a journey into his own and his family's past. It is a story of family feuds (his mother was eventually disinherited by her mother), eccentricity verging on madness, gangsters, lawyers, corruption, accountants, ex-wives - a quest for a secret history, a black comedy of the American dream.