HIS INVENTION SO FERTILE 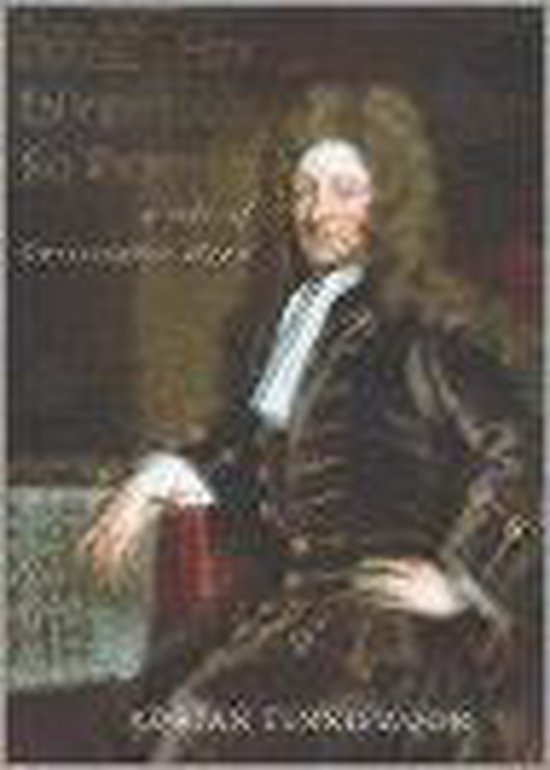 In His Invention So Fertile, Adrian Tinniswood offers the first biography of Christopher Wren in a generation. It is a book that reveals the full depth of Wren's multifaceted genius, not only as one of the greatest architects who ever lived--the designer of St. Paul's Cathedral--but as an influential seventeenth-century scientist.
Tinniswood writes with insight and flair as he follows Wren from Wadham College, Oxford, through the turmoil of the English Civil War, to his role in helping to found the Royal Society--the intellectual and scientific heart of seventeenth-century England. The reader discovers that the great architect was initially an astronomer who was also deeply interested in medicine, physics, and mathematics. Family connections pulled him into architecture, with a commission to restore the chapel at Pembroke College, Cambridge. Tinniswood deftly follows Wren's rise as architect, capturing the atmosphere of Restoration London, as old Royalists scrambled for sinecures from Charles II and Wren learned the art of political infighting at court, finally becoming Surveyor of the Royal Works-the King's engineer. Most important, the author recounts the intriguing story of the building of St. Paul's. The Great Fire of 1666--vividly recreated in Tinniswood's narrative--left London a smoldering husk. Wren played a central role in reshaping the city, culminating with St. Paul's, his masterpiece--though he had to steer between King and cathedral authorities to get his radical, domed design built. As the Enlightenment dawned in England, Wren's magnificent dome rose above London, soon to become an icon of London and world architecture.
One of the most influential architects in history, Christopher Wren comes vividly to life in this fittingly grand biography.