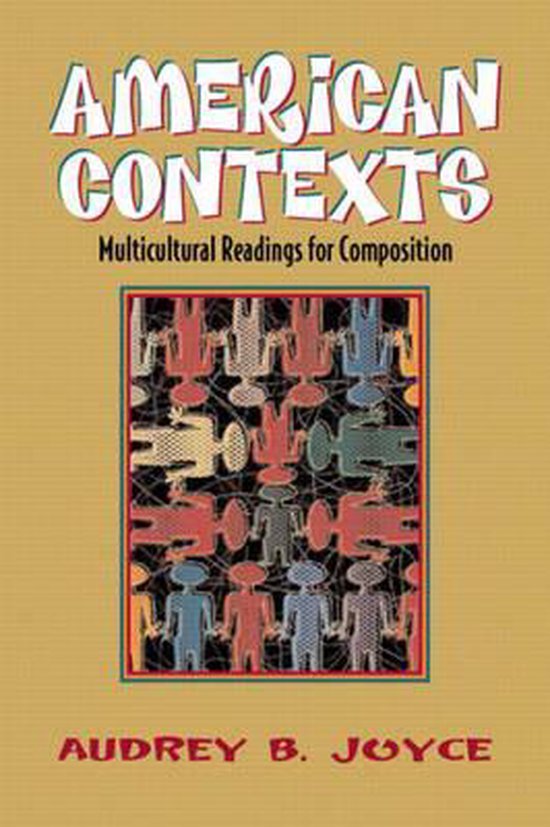 This multicultural reader includes forty non-fiction selections by American minority writers on themes such as identity, family, assimilation, justice, and equality. The selections have been chosen to appeal both to minority students as well as those from the majority culture. The readings are designed to be used as a basis for discussion, writing, and research. Grouped by the four ethnic/racial categories used by the U.S. Census-African American, Hispanic American, Asian American, and Native American. All of the authors included are recognized widely as spokespersons for their ethnic/racial group and address the issues of importance to members of that group. It is the voice of the insider that the reader will hear. As students review the cultural adaptations made by others, they will have an opportunity to reflect on their own experiences in establishing identity.