The Color of Our Shame 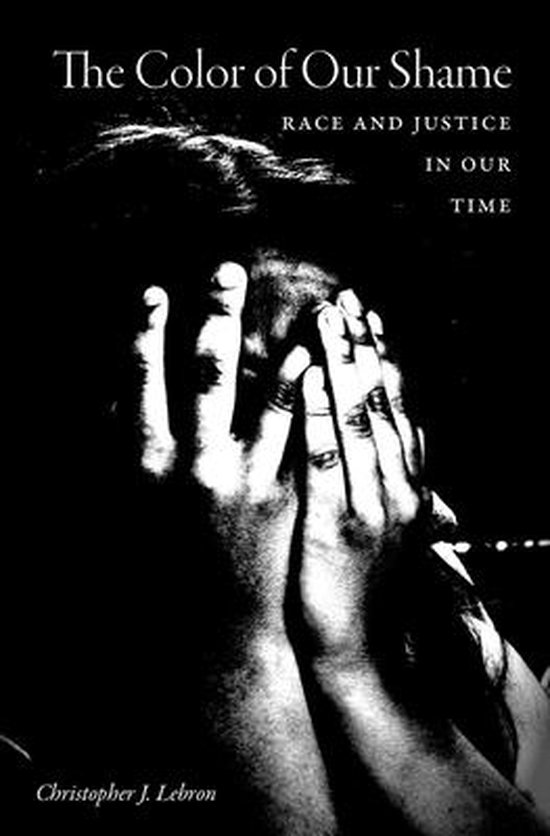 For many Americans, the election of Barack Obama as the country's first black president signaled that we had become a post-racial nation - some even suggested that race was no longer worth discussing. Of course, the evidence tells a very different story. While social scientists are fully engaged in examining the facts of race, normative political thought has fallen behind the curve in making race not only an interesting moral case, but making it a focus in the expansive theory of social justice. Political thought's under participation in the debate over the status of blacks in American society raises serious concerns, since its main task is to adjudicate discrepancies between the demands of ideal justice and social realities. Christopher Lebron argues that political thought must supply the arguments necessary to address the moral problems that attend racial inequality and make those problems salient to a democratic polity. Thus, in The Color of Our Shame he asks two major questions. First, given the success of the Civil Rights Act and the sharp decline in overt racist norms, how can we explain the persistence of systemic racial inequality? Second, once we have settled on an explanation, what might political philosophy have to offer in terms of a solution? In order to answer these questions Lebron suggests that we reconceive of racial inequality as a condition that marks the normative status of black citizens in the eyes of the nation. He argues that our collective response to racial inequality ought to be shame. While we reject race as a reason for marginalizing blacks on the basis of liberal democratic ideals, we fail to live up to those ideals - a situation that Lebron sees as a failure of national character. He proposes a move toward a perfectionist politics that would compel a higher level of racially relevant moral excellence from individuals and institutions and enable America to meet the democratic ideals that it has set for itself.