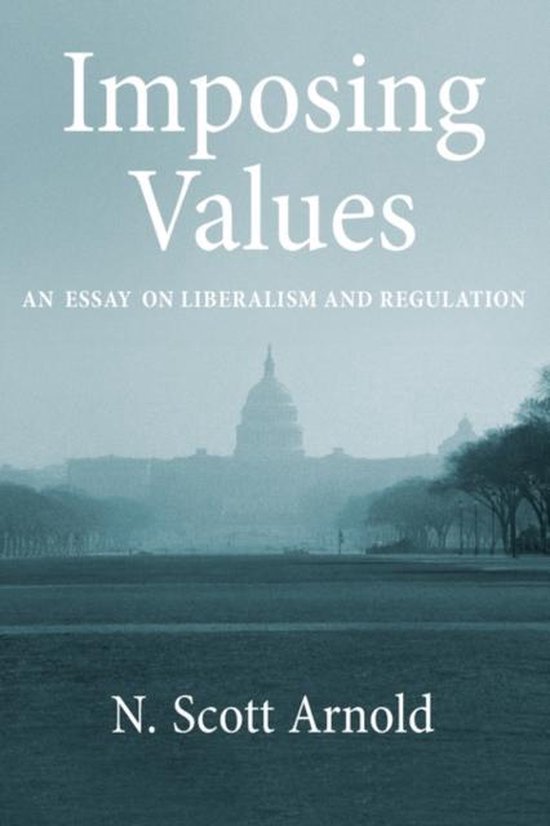 A major question for liberal politics and liberal political theory concerns the proper scope of government. Liberalism has always favored limited government, but there has been wide-ranging dispute among liberals about just how extensive the scope of government should be. Included in this dispute are questions about the extent of state ownership of the means of production, redistribution of wealth and income through the tax code and transfer programs, and the extent of government regulation. One of N. Scott Arnold's goals is to give an accurate characterization of both modern liberalism and classical liberalism, explaining along the way why libertarianism is not the only form that classical liberalism can take. The main focus of Arnold's book, however, concerns regulation-specifically, the modern liberal regulatory agenda as it has taken shape in contemporary American society. This is the set of regulatory regimes favored by all modern liberals and opposed by all classical liberals. It includes contemporary employment law in all its manifestations, health and safety regulation, and land use regulation. The heart of the book consists of a systematic evaluation of arguments for and against all the items on this agenda. It turns out that there are good arguments on both sides for most of these regulatory regimes. Because of this, and because someone's vision of the proper scope of government will ultimately prevail, some procedural requirements that all liberals could agree to must be satisfied for one side to impose legitimately its values on the polity at large. These procedural requirements are identified, argued for, and then applied to the elements of the modern liberal regulatory agenda. Arnold argues that many, though not all, of these elements have been illegitimately imposed on American society.