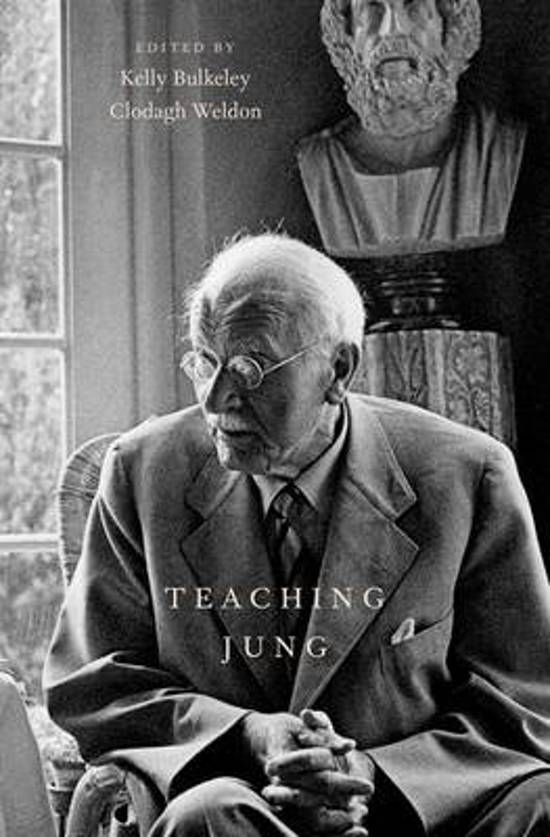 Swiss psychologist Carl Jung (1875-1961) has made a major, though still contested, impact on the field of religious studies. Alternately revered and reviled, the subject of adoring memoirs and scathing exposes, Jung and his ideas have had at least as much influence on religious studies as have the psychoanalytic theories of his mentor, Sigmund Freud. Many of Jung's key psychological terms (archetypes, collective unconscious, individuation, projection, synchronicity, extroversion and introversion) have become standard features of religious studies discourse, and his extensive commentaries on various religious traditions make it clear that Jung's psychology is, at one level, a significant contribution to the study of human religiosity. His characterization of depth psychology as a fundamentally religious response to the secularizing power of modernity has left a lasting imprint on the relationship between religious studies and the psychological sciences. This book offers a collection of original articles presenting several different approaches to Jung's psychology in relation to religion, theology, and contemporary culture. The contributors describe their teaching of Jung in different academic contexts, with special attention to the pedagogical and theoretical challenges that arise in the classroom.