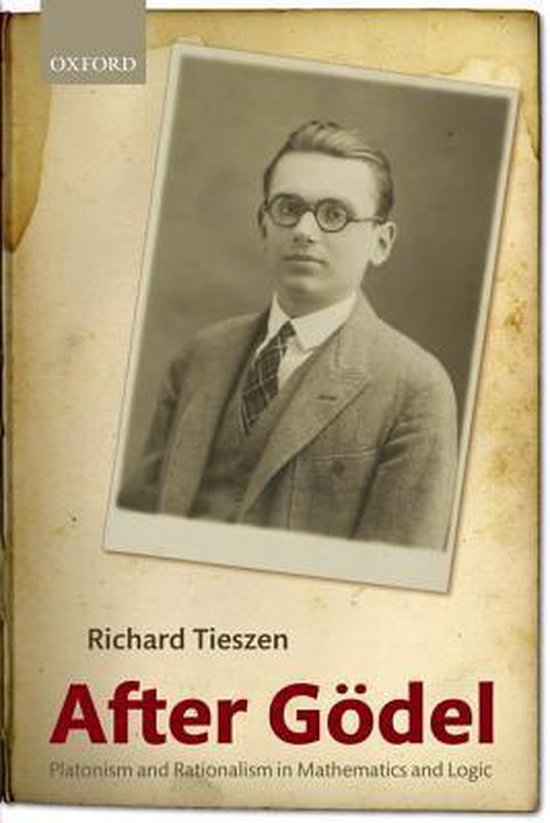 Richard Tieszen presents an analysis, development, and defense of a number of central ideas in Kurt Goedel's writings on the philosophy and foundations of mathematics and logic. Tieszen structures the argument around Goedel's three philosophical heroes - Plato, Leibniz, and Husserl - and his engagement with Kant, and supplements close readings of Goedel's texts on foundations with materials from Goedel's Nachlass and from Hao Wang's discussions with Goedel. As well as providing discussions of Goedel's views on the philosophical significance of his technical results on completeness, incompleteness, undecidability, consistency proofs, speed-up theorems, and independence proofs, Tieszen furnishes a detailed analysis of Goedel's critique of Hilbert and Carnap, and of his subsequent turn to Husserl's transcendental philosophy in 1959. On this basis, a new type of platonic rationalism that requires rational intuition, called 'constituted platonism', is developed and defended. Tieszen shows how constituted platonism addresses the problem of the objectivity of mathematics and of the knowledge of abstract mathematical objects. Finally, he considers the implications of this position for the claim that human minds ('monads') are machines, and discusses the issues of pragmatic holism and rationalism.