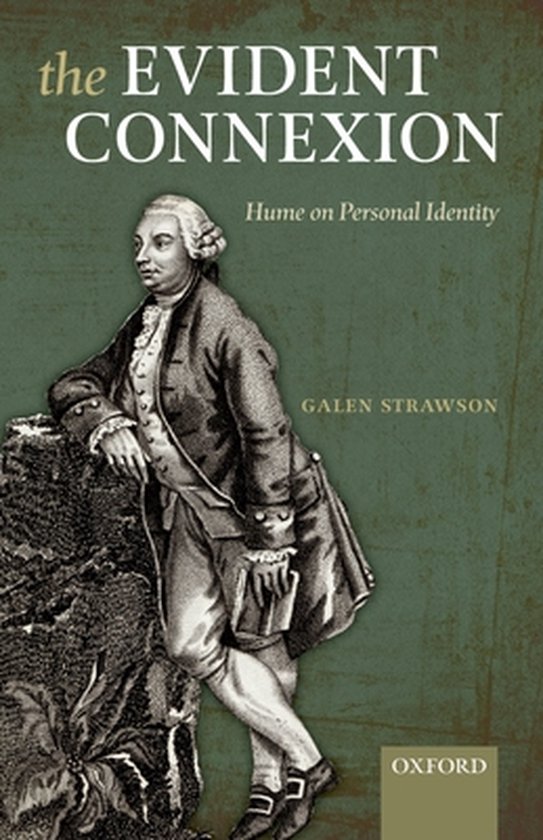 The Evident Connexion presents a new reading of Hume's 'bundle theory' of the self or mind, and his later rejection of it. Galen Strawson argues that the bundle theory does not claim that there are no subjects of experience, as many have supposed, or that the mind is just a series of experiences. Hume holds only that the 'essence of the mind [is] unknown'. His claim is simply that we have no empirically respectable reason to believe in the existence of a persisting subject, or a mind that is more than a series of experiences (each with its own subject). Why does Hume later reject the bundle theory? Many think he became dissatisfied with his account of how we come to believe in a persisting self, but Strawson suggests that the problem is more serious. The keystone of Hume's philosophy is that our experiences are governed by a 'uniting principle' or 'bond of union'. But a philosophy that takes a bundle of ontologically distinct experiences to be the only legitimate conception of the mind cannot make explanatory use of those notions in the way Hume does. As Hume says in the Appendix to the Treatise of Human Nature: having 'loosen'd all our particular perceptions' in the bundle theory, he is unable to 'explain the principle of connexion, which binds them together'. This lucid book is the first to be wholly dedicated to Hume's theory of personal identity, and presents a bold new interpretation which bears directly on current debates among scholars of Hume's philosophy.