The Oxford Companion to the Economics of China 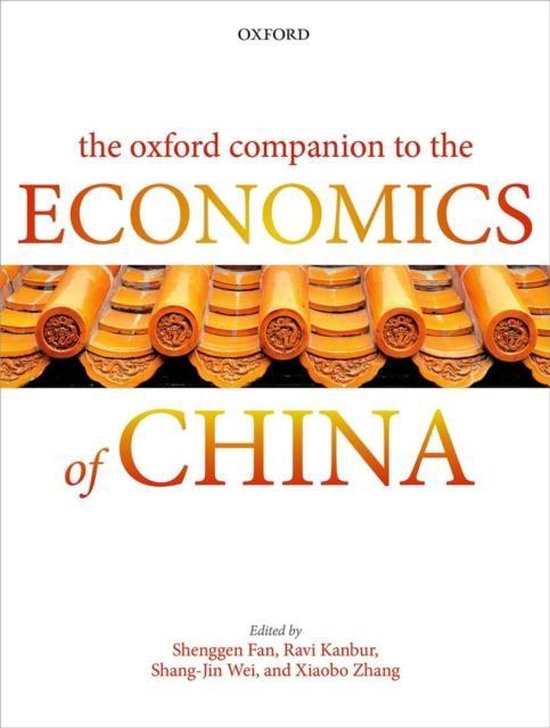 China's rise as an economic powerhouse raises a number of questions that are the subject of lively debate. How did the country do it? How applicable are the lessons of China's economic reform of the past thirty years to the challenges it faces in the next three decades? What does the detailed pattern of China's success and challenges look like the sub-sectoral and sub-national levels, and what does this mean for future policy? How will China's role as a global economic player evolve? This Oxford Companion to the Economics of China presents an original collection of perspectives on the Chinese economy's past, present and future. The contributors of these entries include: the best of young Chinese researchers based in China and outside; renowned academics from the top universities in China, Europe, and North America; present and past senior officials of international agencies like the World Bank and the International Monetary Fund; senior Chinese government officials from the Centre and the Provinces; and four recipients of the Nobel Prize in Economics. The Companion consists of 99 entries written by the leading China analysts of our time. The topics covered include: The China Model, Future Prospects for China , China and the Global Economy, Trade and the Chinese Economy, Macroeconomics and Finance, Urbanisation, Industry and Markets, Agriculture and Rural Development, Land, Infrastructure and Environment, Population and Labour, Dimensions of Wellbeing and Inequality, Health and Education, Gender Equity, Regional Divergence in China, and China's Provinces: Selected Perspectives. The Editors are four global leaders in Chinese economic analysis and policy who between them have held or hold the following positions: Director General, International Food Policy Research Institute; Co-Editor, China Economic Review; President Chinese Economists Society; Assistant Director of Research at the IMF; Principal Adviser to the Chief Economist of the World Bank; and Professors of Economics at Ivy League Universities.