Unseen Cosmos The Universe In Radio 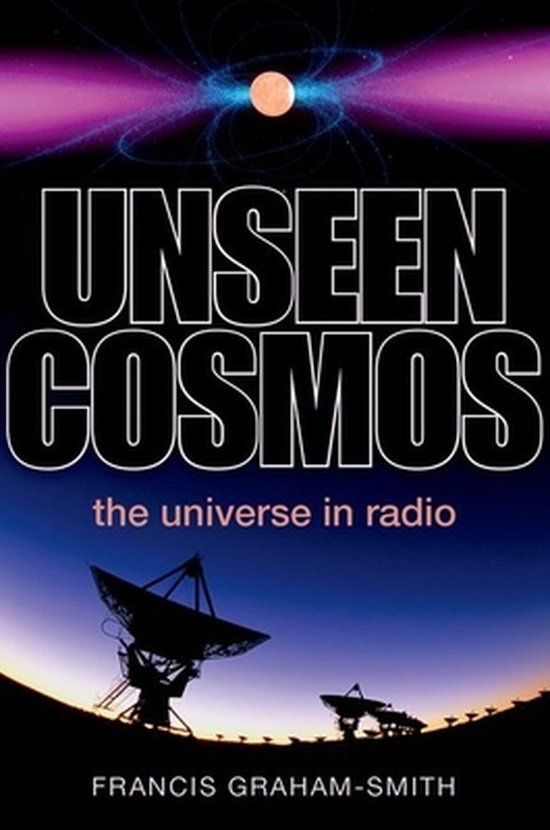 Radio telescopes have transformed our understanding of the Universe. Pulsars, quasars, Big Bang cosmology: all are discoveries of the new science of radio astronomy. Here, Francis Graham-Smith describes the birth, development, and maturity of radio astronomy, from the first discovery of cosmic radio waves to its present role as a major part of modern astronomy. Radio is part of the electromagnetic spectrum, covering infra-red, visible light, ultraviolet, X-rays, and gamma-rays, and Graham-Smith explains why it is that radio waves give us a unique view of the Universe. Tracing the development of radio telescopes he shows how each new idea in observing techniques has led to new discoveries, and looks at the ways in which radio waves are generated in the various cosmic sources, relating this to the radio world of mobile phones, radio and television channels, wireless computer connections, and remote car locks. Today a new generation of radio telescopes promises to extend our understanding of the Universe into further, as yet unknown, fields. Huge new radio telescopes are being built, such as the Atacama Large Millimetre Array (ALMA), Low Frequency Array for Radioastronomy (LOFAR), and the Square Kilometre Array (SKA). Radio telescopes on spacecraft such as the Cosmic Microwave Explorer (COBE) and Planck are tracing in minute detail the faint but universal radio signal from the expanding early Universe. Graham-Smith shares the excitement of discovering the wonders of the radio universe, and the possibilities promised by the new age of giant radio telescopes.