The Twilight of Constitutionalism? 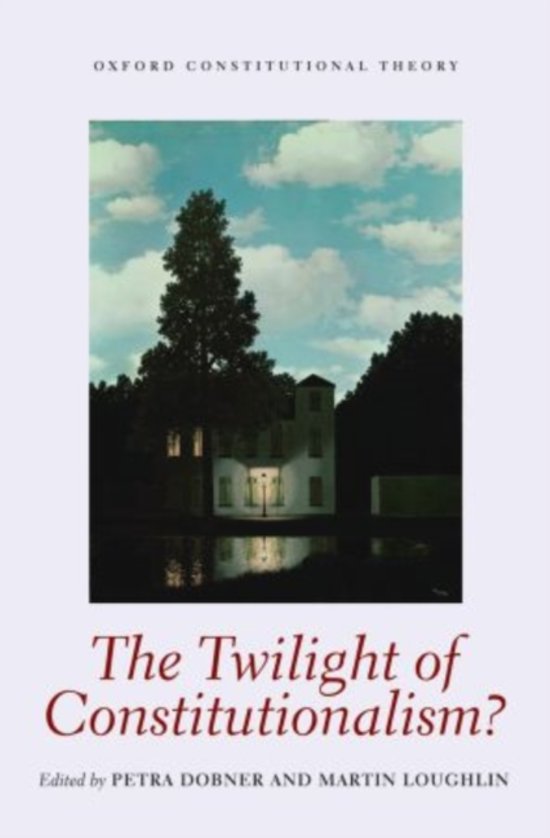 The concepts and values that underpin traditional constitutionalism are increasingly being challenged by political realities that place substantial power beyond the state. Among the few certainties of a global economy is the growing incongruity between the political (the world of things that need to be ordered collectively in order to sustain society) and the state (the major institution of authoritative political decision-making during modern times). The consequences, and possible remedies, of this double disjunction of politics and state and of state and constitution form the centre of an open debate about 'constitutionalism beyond the state'. The essays gathered in this collection explore the range of issues raised by this debate. The effects of recent changes on two of the main building blocks of constitutionalism - statehood and democracy - are examined in Parts I and II. Since the movement of overcoming statehood has, arguably, been advanced furthest in the European context, the question of the future of constitutionalist ideas in the framework of the EU provides the key theme of Part III. The remaining parts consider possible transformations or substitutes. The engagement of constitutions with international law offers one line of transmutation of constitutionalism (Part IV) and the diffusion of constitutionalism into separate social spheres provides an alternative way of pursuing constitutionalism in a new key (Part VI). Finally, the ability of the theory of global administrative law (examined in Part V) to offer an alternative account of the potential of jurisdictional control of global governing processes is examined. Through these explorations, the book offers cross-disciplinary insights into the impact of recent political and economic changes on modern constitutionalism and an assessment of the prospects for constitutionalism in a transnational environment.