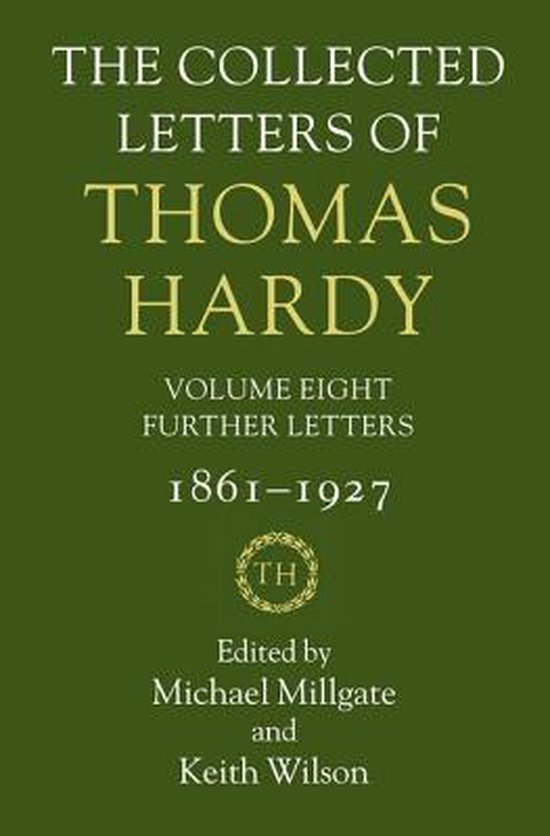 This is the long-awaited supplementary volume to the authoritative seven-volume edition of The Collected Letters of Thomas Hardy, edited by Michael Millgate and Richard Purdy, that was published by OUP between 1978 and 1988. Volume 8, edited by Millgate in collaboration with leading Hardy scholar Professor Keith Wilson, contains previously unpublished letters from all periods of Hardy's career, his earliest known letter among them. It introduces important new correspondents, throws fresh light on existing correspondences, and richly enhances the reader's understanding of both familiar and hitherto unfamiliar aspects of Hardy's life and work and of the times in which he lived.