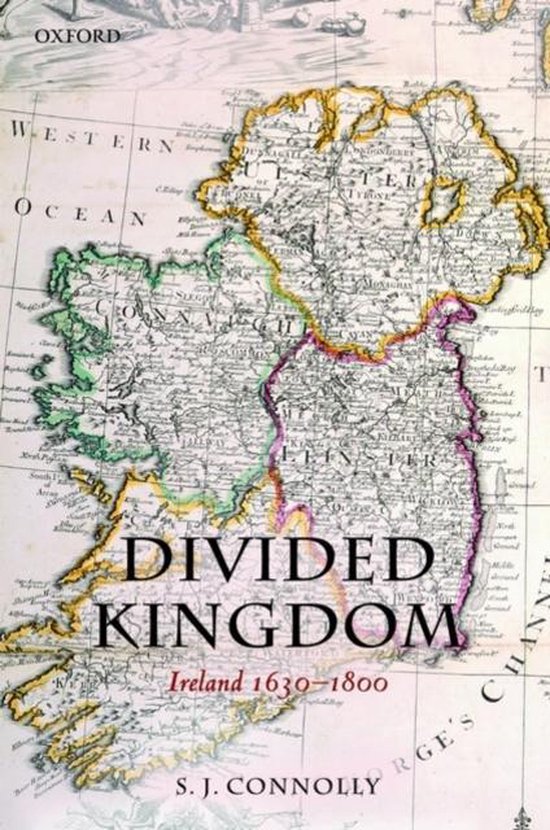 For Ireland the seventeenth and eighteenth centuries were an era marked by war, economic transformation, and the making and remaking of identities. By the 1630s the era of wars of conquest seemed firmly in the past. But the British civil wars of the mid-seventeenth century fractured both Protestant and Catholic Ireland along lines defined by different combinations of religious and political allegiance. Later, after 1688, Ireland became the battlefield for what was otherwise Britain's bloodless (and so Glorious) Revolution. The eighteenth century, by contrast, was a period of peace, permitting Ireland to emerge, first as a dynamic actor in the growing Atlantic economy, then as the breadbasket for industrialising Britain. But at the end of the century, against a background of international revolution, new forms of religious and political conflict came together to produce another period of multi-sided conflict. The Act of Union, hastily introduced in the aftermath of civil war, ensured that Ireland entered the nineteenth century still divided, but no longer a kingdom.