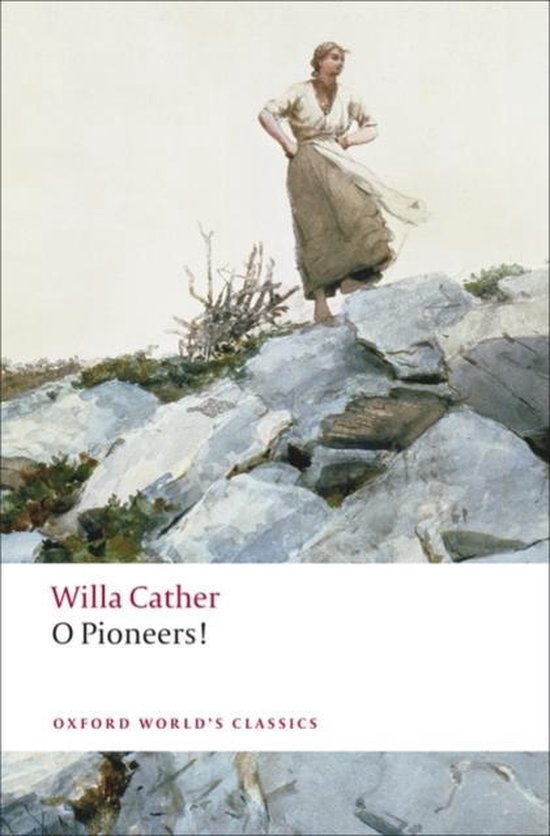 `For the first time, perhaps, since that land emerged from the waters of geologic ages, a human face was set toward it with love and yearning. It seemed beautiful to her, rich and strong and glorious.' Willa Cather's second novel, O Pioneers! (1913) tells the story of Alexandra Bergson and her determination to save her immigrant family's Nebraska farm. Clear-headed and fiercely independent, Alexandra's passionate faith in the prairie makes her a wealthy landowner. By placing a strong, self-reliant woman at the centre of her tale, Cather gives the quintessentially American novel of the soil a radical cast. Yet, although influenced by the democratic utopianism of Walt Whitman and the serene regionalism of Sarah Orne Jewett, O Pioneers! is more than merely an elegy for the lost glories of America's pioneer past. In its rage for order and efficiency, the novel testifies to the cultural politics of the Progressive Era, the period of massive social and economic transformations that helped to modernize the United States in the years between the Civil War and World War. ABOUT THE SERIES: For over 100 years Oxford World's Classics has made available the widest range of literature from around the globe. Each affordable volume reflects Oxford's commitment to scholarship, providing the most accurate text plus a wealth of other valuable features, including expert introductions by leading authorities, helpful notes to clarify the text, up-to-date bibliographies for further study, and much more.