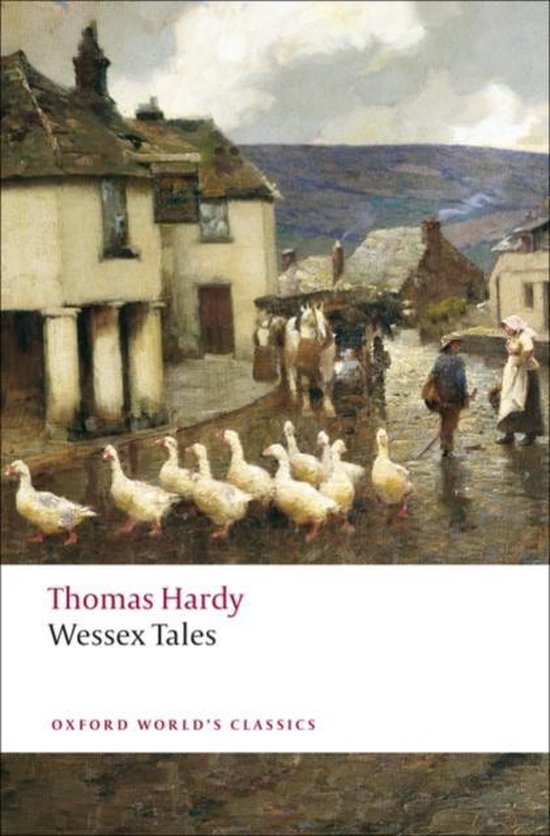 In this, his first collection of short stories, Hardy sought to record the legends, superstitions, local customs, and lore of a Wessex that was rapidly passing out of memory. But these tales also portray the social and economic stresses of 1880s Dorset, and reveal Hardy's growing scepticism about the possibility of achieving personal and sexual satisfaction in the modern world. By turns humorous, ironic, macabre, and elegiac, these seven stories show the range of Hardy's story-telling genius. The critically established text, the first to be based on detailed study of all revised texts, presents manuscript readings which have never before appeared in print. The stories include: The Three Strangers; A Tradition of Eighteen Hundred and Four; The Melancholy Hussar of the German Legion; The Withered Arm; Fellow-Townsmen; Interlopers at the Knap; The Distracted Preacher ABOUT THE SERIES: For over 100 years Oxford World's Classics has made available the widest range of literature from around the globe. Each affordable volume reflects Oxford's commitment to scholarship, providing the most accurate text plus a wealth of other valuable features, including expert introductions by leading authorities, helpful notes to clarify the text, up-to-date bibliographies for further study, and much more.