The Philosophy of Enchantment 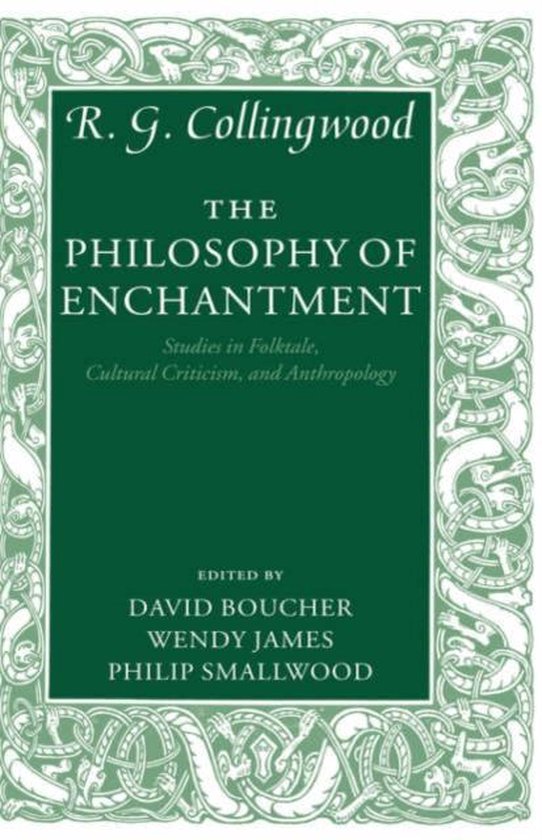 This is the long-awaited publication of a set of writings by the British philosopher, historian, and archaeologist R.G. Collingwood on critical, anthropological, and cultural themes only hinted at in his previously available work. At the centre of the book are six chapters of a study of folktale and magic, composed by Collingwood in the mid-1930s and intended for development into a book. Here Collingwood applies the principles of his philosophy of history to problems in the long-term evolution of human society and culture. This is preceded, in Part I, by a range of contextualizing material on such topics as the relations between music and poetry, the nature of language, the value of Jane Austen's novels, the philosophy of art, and the relations between aesthetic theory and artistic practice. Part III of the volume consists of two essays, one on the relationship between art and mechanized civilization, and the second, written in 1931, on the collapse of human values and civilization leading up to the catastrophe of armed conflict. These offer a devastating analysis of the consequences that attend the desertion of liberal principles, indeed of all politics as such, in the ultimate self-annihilation of military conquest. The volume opens with three substantial introductory essays by the editors, authorities in the fields of critical and literary history, social and cultural anthropology, and the philosophy of history and the history of ideas; they provide their explanatory and contextual notes to guide the reader through the texts. The Philosophy of Enchantment brings hitherto unrecognized areas of Collingwood's achievement to light, and demonstrates the broad range of Collingwood's intellectual engagements, their integration, and their relevance to current areas of debate in the fields of philosophy, cultural studies, social and literary history, and anthropology.