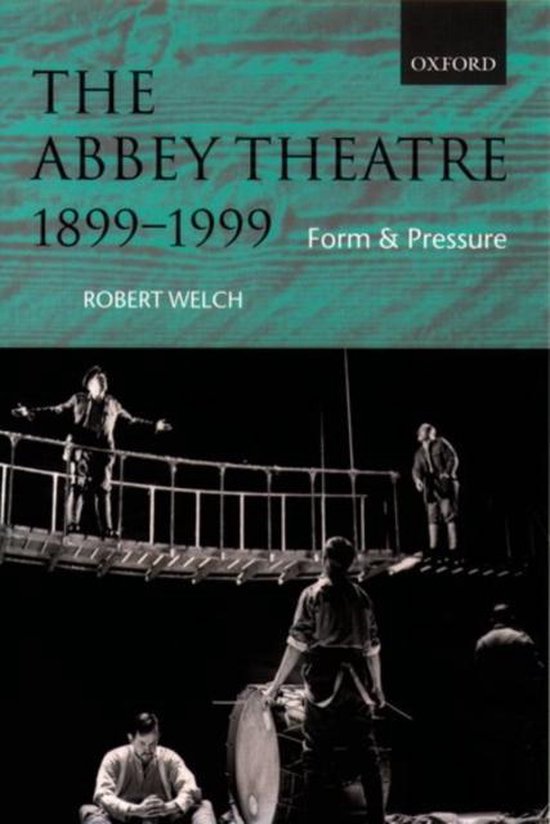 A century ago this year, productions of W. B. Yeats's The Countess Cathleen and Edward Martyn's The Heather Field inaugurated the Irish Literary Theatre, which was to take its name from its home in Abbey Street, Dublin. Despite riot, fire, and critical controversy, the Abbey Theatre has housed Ireland's National Theatre ever since: at once the catalyst and focus for the almost unprecedented renaissance of drama witnessed by Ireland in the twentieth century. This is the first history of the Abbey to discuss the plays and the personalities in their underlying historical and political context, to give due weight to the theatre's work in Irish, and to take stock of its artistic and financial development up to the present. The research for the book draws extensively on archive sources, especially the manuscript holdings on the Abbey at the National Library of Ireland. Many outstanding plays are examined, with detailed analysis of their form and their affective and emotional content; and persistent themes in the Abbey's output are identified - visions of an ideal community; the revival of Irish; the hunger for land and money; the restrictions of a society undergoing profound change. But these are integrated with accounts of the Abbey's people, from Yeats, Martyn, and Lady Gregory, whose brainchild it was, to the actors, playwrights, directors, and managers who have followed - among them the Fays, Synge, O'Casey, Murray, Robinson, Shiels, Johnston, Murphy, Molloy, Friel, McGuiness, Deevy, Carr, and many others. The role of directors and policy-makers, and the struggle for financial security, subsidy, and new-style 'partnerships', is discussed as a crucial part of the theatre's continuing evolution.