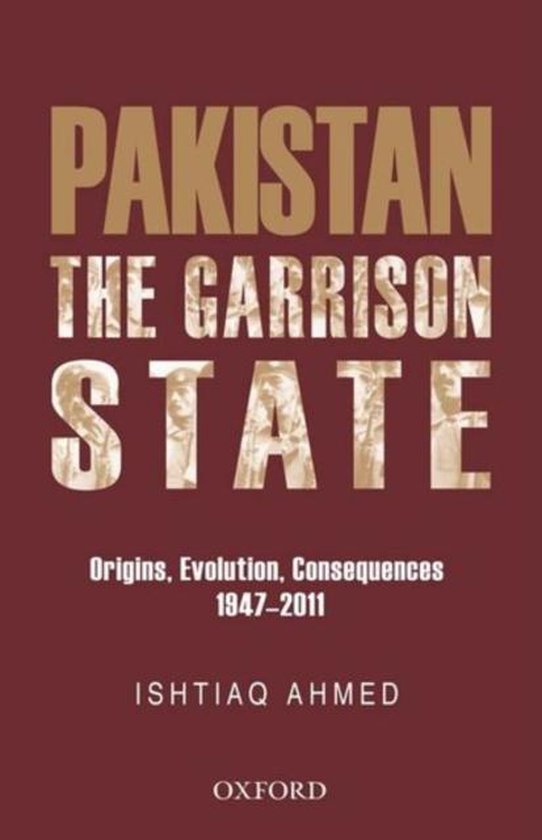 This study seeks to solve the following puzzle: In 1947, the Pakistan military was poorly trained and poorly armed. It also inherited highly vulnerable territory vis-a-vis the much bigger India, aggravated because of serious disputes with Afghanistan. Defence and Security were therefore issues that no Pakistan government, civil or military, could ignore. The military did not take part in politics directly until 1958, although it was called upon to restore order in 1953 in the Punjab province. Over the years, the military, or rather the Pakistan Army, continued to grow in power and influence and progressively became the most powerful institution. Moreover, it became an institution with de facto veto powers at its disposal to overrule other actors within society, including elected governments. Simultaneously, it began to acquire foreign patrons and donors willing to arm it as part of the Cold War competition (the United States), regional balance-of-power concerns (China) and ideological contestants for leadership over the Muslim world (Saudi Arabia, to contain Iranian influence). A perennial concern with defining the Islamic identity of Pakistan exacerbated by the Afghan jihad, resulted in the convergence of internal and external factors to produce the 'fortress of Islam' self-description that became current in the early twenty-first century. Over time, Pakistan succumbed to extremism and terrorism within and was accused of being involved in similar activities within the South Asian region and beyond. Such developments have been ruinous to Pakistan's economic and democratic development. The following questions are posed to shed further light: What is the relationship between the internal and external factors in explaining the rise of the military as the most powerful institution in Pakistan? What have been the consequences of such politics for the political and economic development in Pakistan? What are the future prospects for Pakistan? A conceptual and theoretical framework combining the notion of a post-colonial state and Harald Lasswell's concept of a garrison state is propounded to analyse the evolution of Pakistan as a fortress of Islam.