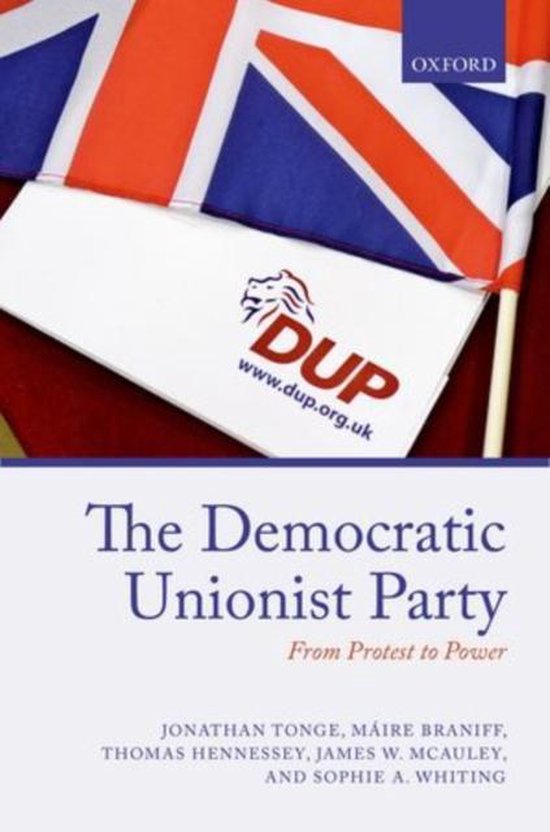 The Democratic Unionist Party (DUP) has moved from a religion-dominated protest party to a pragmatic party of government in Northern Ireland, the most popular in the region, with more votes, Assembly seats, and MPs than any of its rivals. This book draws upon the first-ever survey of the party's members, funded by the Leverhulme Trust, along with over one hundred interviews, to analyse their views on the transformation undergone by the DUP. The book analyses what categories of individual make up the DUP, ranging from religious fundamentalists or moderates, detailing the religious composition of the party. How Free Presbyterian or Orange is the modern DUP and how is its membership changing? What identity do those members hold? The book then assesses the attitudes of members to the contemporary power-sharing arrangements in a divided society. How comfortable is the DUP to sharing political spoils with the republican 'enemy'? How supportive are members of the Executive and Assembly in Northern Ireland and what progress do they think has been made? The book also dissects the modern fears of DUP members, ranging from the dilution of religious fervour to continuing fears over security and opposition to policing reforms. Attitudes to unity with other Unionist groups are explored, as are the prospects of capturing support from Catholic supporters of Northern Ireland's place in the United Kingdom. Drawing upon unprecedented access to a party traditionally suspicious of outsiders, this book offers a unique insight into how an opposition party grounded in religious principles has accommodated change and broadened its appeal, whilst retaining most of its traditional hardcore membership.