Sport in the Greek and Roman Worlds: Volume 2 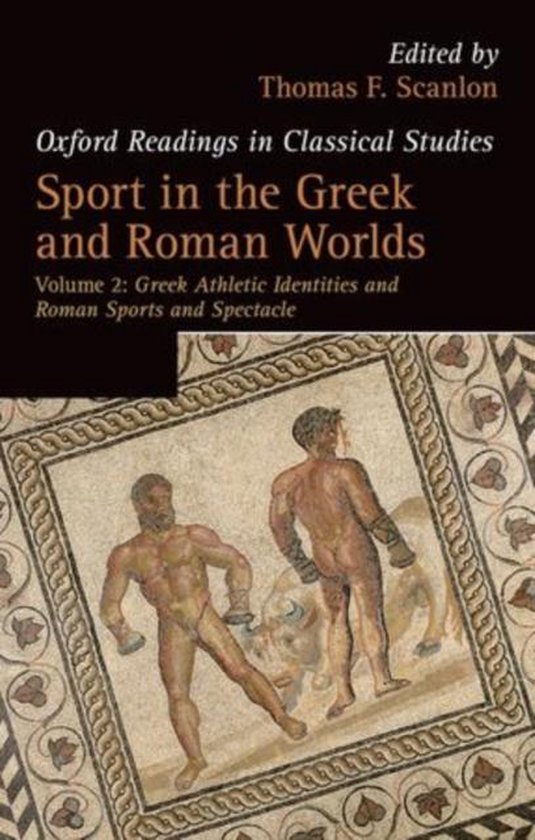 From the identity of Greek athletes and the place of Greek games in the Roman era to forms, functions, and venues of Roman spectacles, this second volume of Sport in the Greek and Roman Worlds contains eleven articles and chapters of enduring importance to the study of ancient Greek and Roman sport, a field located at a crucial intersection of social history, archaeology, literature, and other aspects of those cultures. The studies have been updated with addenda by the original authors, and four of the articles that were originally published in German have been translated into English here for the first time. The studies, selected for breadth and importance of historical topics, include: the economics, status, gender, and training of ancient athletes; the place of Greek athletes in the Roman era; the evolution of Roman games from Etruscan customs and of the Roman arena from earlier traditions; the monetary prices of gladiators; the role of animal games in Rome; and the Roman team sport of chariot racing. A companion first volume complements this one with studies on Greek sport in its epic, heroic, and Bronze Age origins; the ancient Olympics in its relation to religion, politics, and diversity of competitors; Greek events in track and field and equestrian events. The articles in both volumes offer an excellent starting point to inspire newcomers to the study of ancient sport, and to give students and scholars an informative set of models for present knowledge and future research.