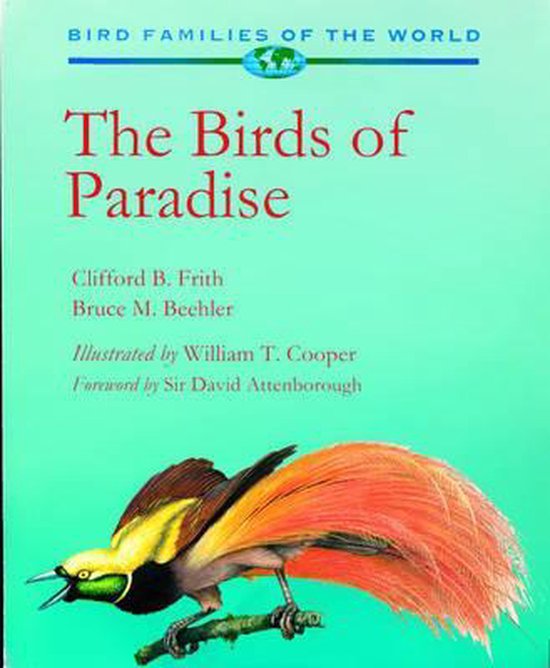 Birds of paradise have long played a central role in the mythologies, ceremonies, dress and dance of the peoples of New Guinea and its neighbouring islands. For the few centuries that these magnificent birds have been known outside of Australasia, their striking nuptial plumages and elaborate courtship rituals have captured the imagination of collectors, scientists, and naturalists throughout the world. The first part of the book provides a comprehensive and scientifically accurate overview of the biology, ecology, and history of the group, written so as to be interesting and accessible to the lay-reader as well as the scientist. The authors' intimate observations of the birds have enabled them to describe for the first time how the extravagant tails and plumage are used in courtship and mating as well as to describe their nesting biology, about which little has been written previously. The role of the birds of paradise in human culture and tradition is explored in chapter 7, and a final chapter discusses issues of conservation and threats to the survival of these unique and beautiful birds. The second part of the book consists of species accounts of the 42 species of birds of paradise, describing their plumage, size, habitat, distribution, and behaviour in detail and accompanied by distribution maps and sonograms. 12 superb colour plates by William T. Cooper, one of the world's most acclaimed bird artists, illustrate all the species, their known hybrids, and many juveniles and sub-species. His original fine line provide a vivid record of how the birds use their famous ornaments during reproductive behaviour. As with the other books in the Oxford Bird Families of the World series, the Birds of Paradise is written by authors who have dedicated much of their professional lives to researching the birds and observing them at first hand. It includes previously unpublished material and provides a synthesis of the huge literature that has been published over the last few years. As such it will be the most comprehensive review ever to be published on the birds of paradise, the most ornate and interesting group of birds on earth. Nothing comparable exists in print.