The Theory of Infinite Soluble Groups 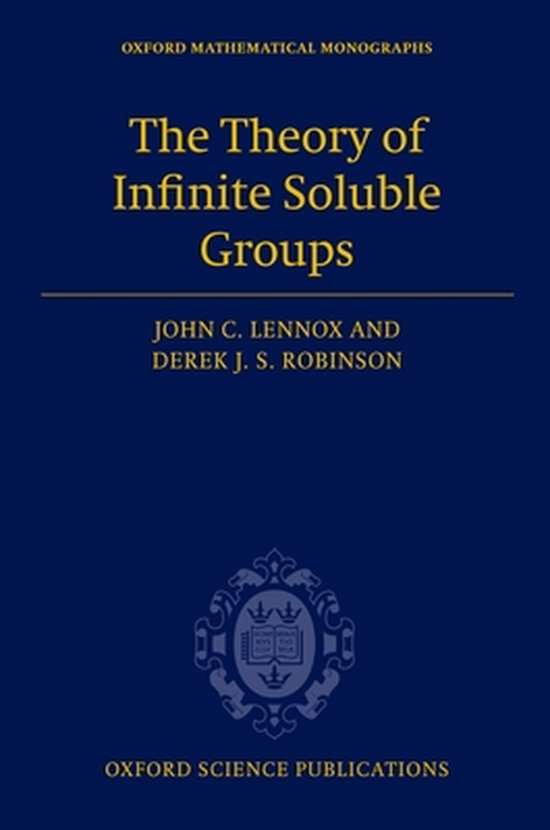 The central concept in this monograph is that of a soluble group - a group which is built up from abelian groups by repeatedly forming group extensions. It covers all the major areas, including finitely generated soluble groups, soluble groups of finite rank, modules over group rings, algorithmic problems, applications of cohomology, and finitely presented groups, whilst remaining fairly strictly within the boundaries of soluble group theory. An up-to-date survey of the area aimed at research students and academic algebraists and group theorists, it is a compendium of information that will be especially useful as a reference work for researchers in the field.