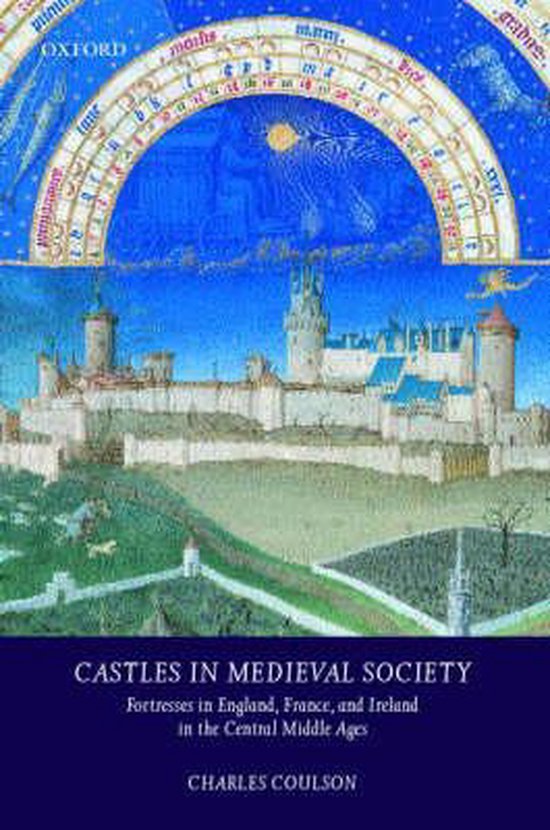 In this challenging new book Charles Coulson overturns many of the traditional assumptions about the nature and purpose of castle-building in the middle ages. He demolishes the traditional belief that castles were overwhelmingly military in their function, showing how this was simply one aspect of a more complicated whole. He sets out to recreate the medieval understanding of castles as symbolically fortified places of all kinds, from ancient walled post-Roman towns and prestigious religious enclaves to transitory campaign forts. Going back to the original sources, Dr Coulson proposes a new and more subtle understanding of the function and symbolism of castles as well as vivid insights into the lives of the people who inhabited them. Fortresses were only occasionally caught up in war, but constantly were central to the ordinary life of all classes: of the nobility and gentry, of widows and heiresses, of prelates and clergy, of peasantry and townspeople alike. Castles in Medieval Society presents and explores this broad social panorama.