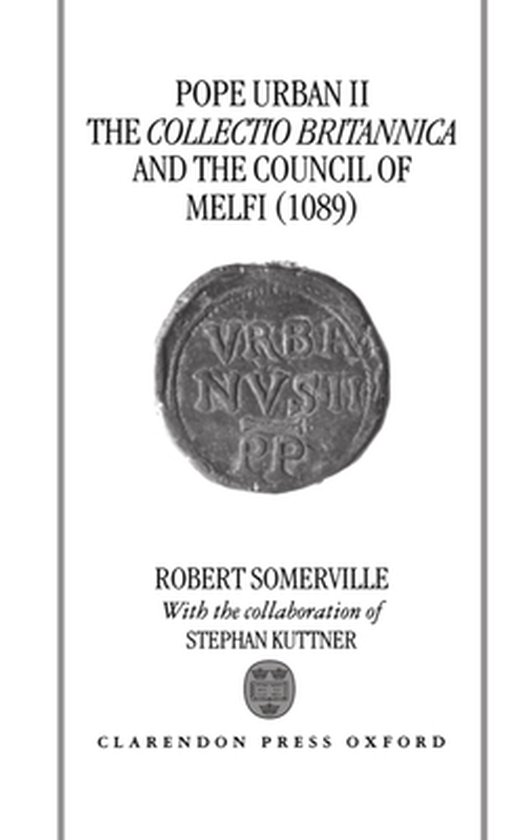 The reign of Pope Urban II (1088-1099) is often seen as a turning point in the period of medieval history known as the Gregorian Reform. This volume presents for the first time modern editions of, and commentary on, the decrees of Urban's first papal council (at Melfi in 1089), and the excerpts of his acts found in the enigmatic canon-law book labelled the Collectio Britannica. Both editions are accompanied by English translations of the Latin texts. The two sets of texts make up a substantial proportion of the known documents produced by Pope Urban's chancery in the first year and a half of his pontificate, a time of particular tension in the medieval Church. This volume thus provides a hitherto unavailable critical basis for evaluating the early period of his reign, as well as a new assessment of the preservation and diffusion of his acts and of the Britannica.