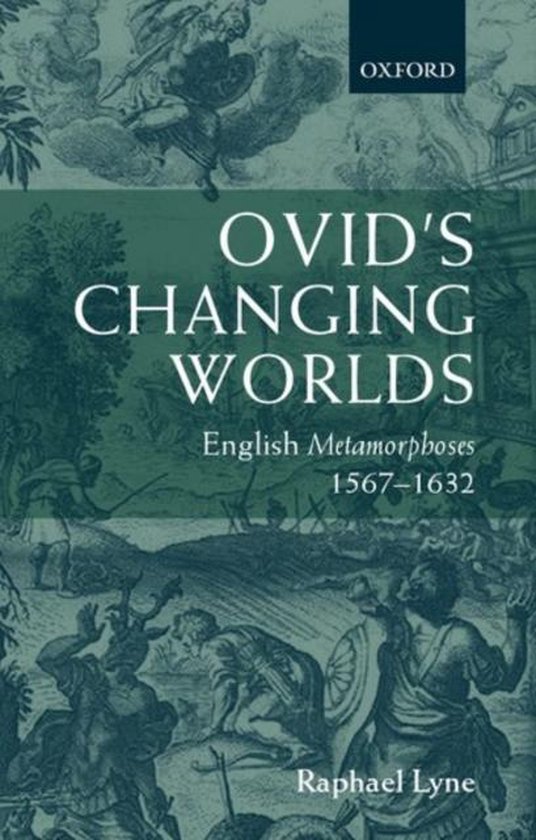 Ovid's Changing Worlds is a book about what four renaissance writers do to Ovid, and what he does to them. The four texts which are at the centre of this book - The Metamorphoses translations of Arthur Golding (1567) and George Sandys (1632), Edmund Spenser's Faerie Queene and Michael Drayton's Poly-Olbion - are all seen to work within the structural themes of Ovid's epic. All these authors imitate the classics but they serve their native tongue while doing so, and in this study the moments of competition and crisis come to the fore. The triumphant emergence of the English literary language is shown to be a fascinating, complex, and troubled process. Ovid is no passive participant in this process, and the problematic implications of an eternal classic based on the theme of change impress themselves on all is imitators. This book uncovers the subtle energies of four major texts, dealing with one of the most important influences on the English Renaissance.