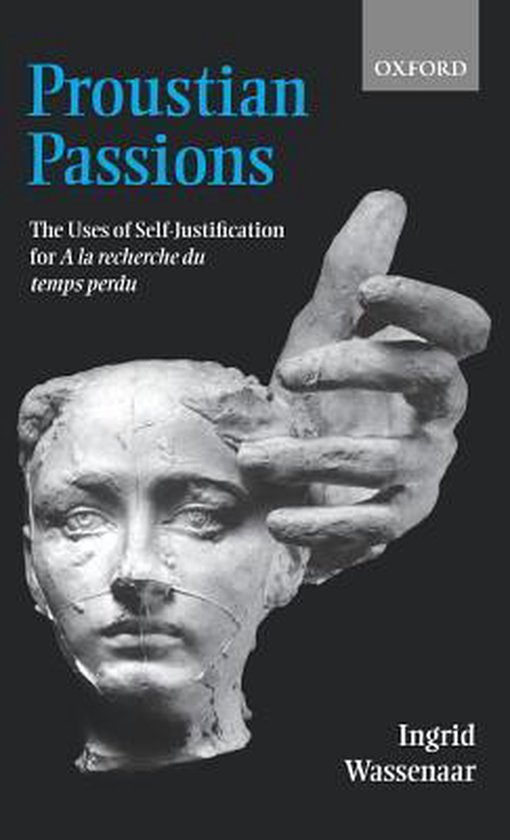 A la recherche du temps perdu occupies an undisputed place in the unfolding intellectual history of the 'moi' in France. There is, however, a general tendency in writing on this novel to celebrate the wonders of the moi sensible uncritically. This effaces all that is morally dubious or frankly experimental about Proust's account of selfhood. It denies the rigour with which Proust tries to understand exactly why it is so difficult to explain one's own actions to another. The great party scenes, for example, or the countless digressions, read like manuals on how acts of self-justification take place. Proust, however, is not merely interested in some kind of taxonomy of excuses, hypocrisy, disingenuousness, and Schadenfreude. He wants to know why self-justification tends to be interpreted as indicative of moral or psychological weakness. He asks himself whether self-justification informs isolated moments of everyday existence or whether it endures in an overall conception of self that lasts an individual's lifetime. He investigates whether it dictates the functioning of an entire social group. Can we decide, he asks, whether justifying one's self should be written off as morally repugnant, or taken seriously as evidence of moral probity?