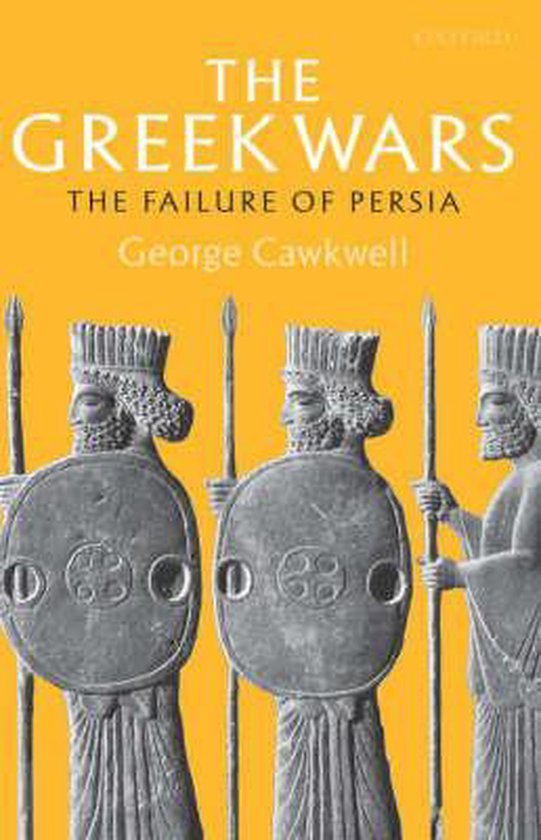 The Greek Wars treats of the whole course of Persian relations with the Greeks from the coming of Cyrus in the 540s down to Alexander the Great's defeat of Darius III in 331 BC. Cawkwell discusses from a Persian perspective major questions such as why Xerxes' invasion of Greece failed, and how important a part the Great King played in Greek affairs in the fourth century. Cawkwell's views are at many points original: in particular, his explanation of how and why the Persian invasion of Greece failed challenges the prevailing orthodoxy, as does his view of the importance of Persia in Greek affairs for the two decades after the King's Peace. Persia, he concludes, was destroyed by Macedonian military might but moral decline had no part in it; the Macedonians who had subjected Greece were too good an army, but their victory was not easy.