The Greek Anthology from Meleager to Planudes 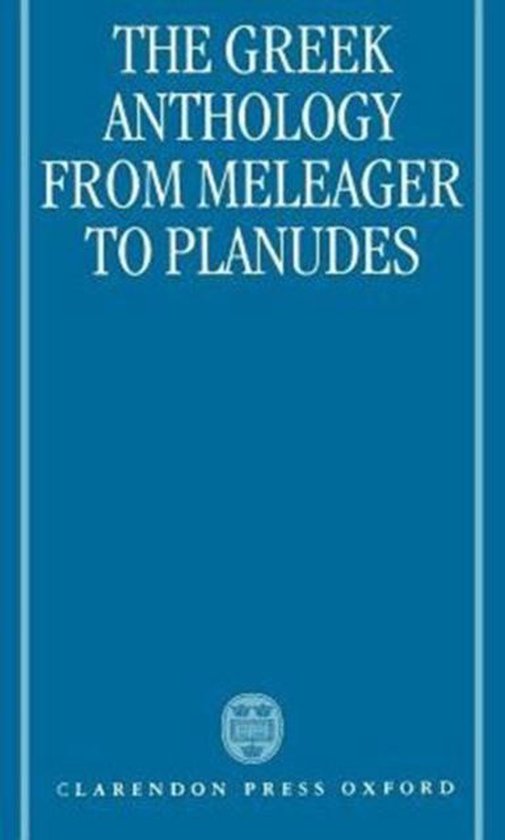 The Greek Anthology is one of the great books of European literature, `a garden containing the flowers and weeds of 1500 years of Greek epigram'. This study adds a wealth of new information about its growth over an even longer period, from the earliest papyrus anthologies down to the rediscovery in 1606 of the Palatine Anthology (AP), our principal source for the entire history of the Greek epigram, from Simonides to the Byzantine age. It was a Byzantine schoolmaster, Constantine Cephalas, who excerpted all the major ancient collections in about 900. His work is reconstructed in this book from a close analysis of the Palatine Anthology at about 940 and the various later collections. Following a number of neglected clues, Professor Cameron identifies the compiler of AP as Constantine the Rhodian, and solves the mystery of the Manderings of AP during the Renaissance, showing that it once belonged to Sir Thomas More.