The Letters of Samuel Johnson: Volume I 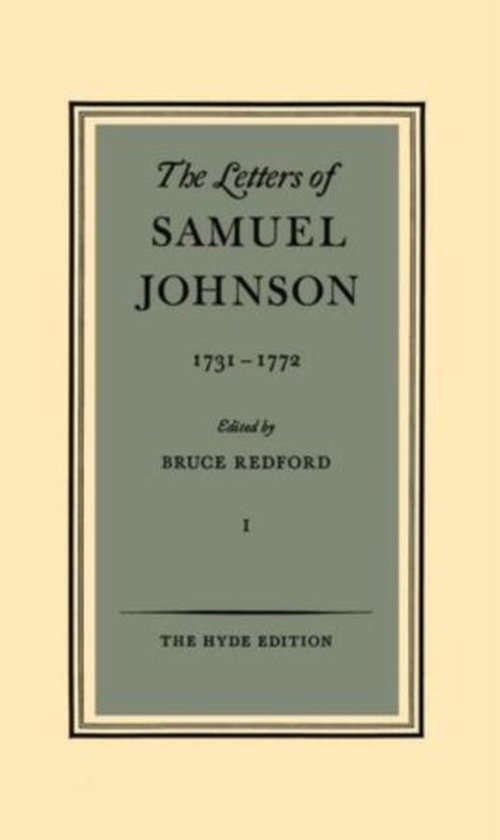 This is the first scholarly edition of Johnson's letters to appear for forty years. It presents new letters, more accurate texts, and more up-to-date annotation than its predecessors. Fifty-two previously unknown letters or parts of letters have come to light since R. W. Chapman's edition (Oxford, 1952). Such `new' letters, however, are scarcely more important than those for which only inferior printed texts or copies of varying reliability have previously been available. This edition offers scores of texts transcribed for the first time from the original documents - a statistic of special importance in the case of Johnson's revealing letters to Hester Thrale, many of which have only been known in expurgated form. For the first time, substantive deletions are recorded, yielding intimate knowledge of Johnson's stylistic procedures, mental habits, and chains of association. Furthermore, detailed ownership credits document the current disposition of the manuscripts, hundreds of which have changed hands during the last four decades. Finally, the annotation of the letters incorporates the many significant discoveries of post-war Johnsonian scholarship, as well as decoding references that had resisted explanation before. The result is a more accurate and more comprehensive understanding of Samuel Johnson, man of letters.