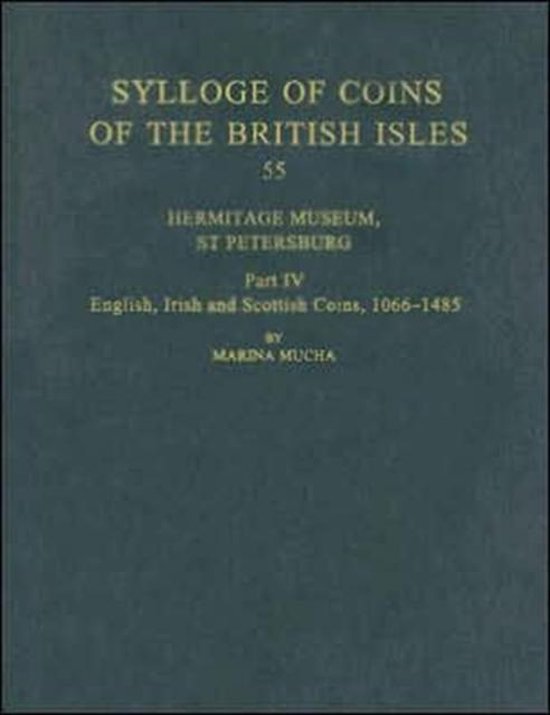 The rich collections of the Hermitage Museum include a remarkable series of Norman and later medieval British coins. Unlike the Hermitage's Anglo-Saxon coins which are mainly from Russian finds, the coins in this volume come from three major private collectors of the nineteenth century, Reichel, Stroganov and Plushkin, who purchased internationally. Thus they include some 60 coins of William I that were purchased in London at the Brumell sale of 1850 and derive from the 1833 hoard from Beauworth, Sussex. For the later middle ages the collection is particularly rich in gold coinage. Virtually all of the 493 coins are illustrated for the first time. They will be a valuable source for medieval numismatists and for those interested in the history of the Hermitage and its collections. This volume complements Hermitage Museum, Part I (SCBI 50, ISBN 0-19-726187-6). Parts II and III will follow.