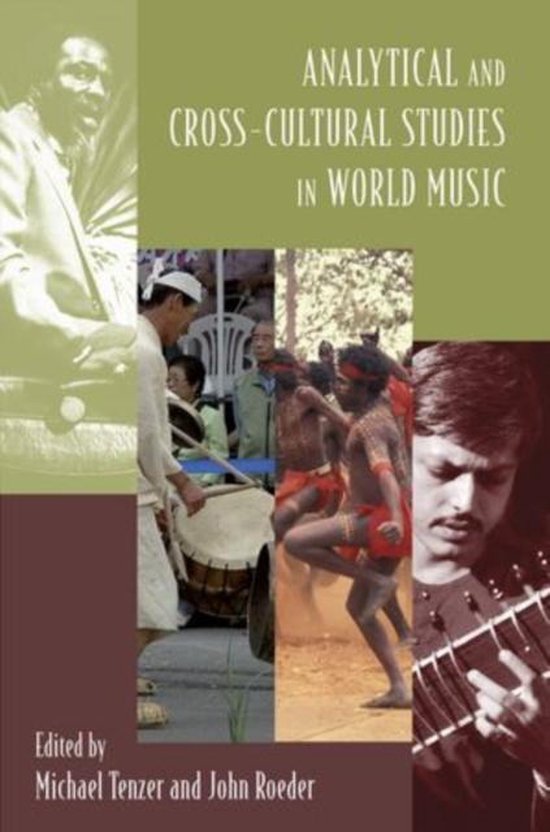 Analytical and Cross-Cultural Studies in World Music presents intriguing explanations of extraordinary musical creations from diverse cultures across the world. All the authors are experts, deeply engaged in the traditions they describe. They recount the contexts in which the music is created and performed, and then hone in on elucidating how the music works as sound in process. Accompanying the explanatory prose is a wealth of diagrams, transcriptions, recordings, and (online) multimedia presentations, all intended to convey the richness, beauty, and ingenuity of their subjects. The music ranges across geography and cultures - court music of Japan and medieval Europe, pagode song from Brazil, solos by the jazz pianist Thelonius Monk and by the sitar master Budhaditya Mukherjee, form-and-timbre improvisations of a Boston sound collective, South Korean folk drumming, and the ceremonial music of indigenous cultures in North American and Australia-much of which has never been analyzed so thoroughly before. Thus the essays diversify and expand the scope of this book's companion volume, Analytical Studies in World Music, to all inhabited continents and many of its greatest musical traditions. An introduction and an afterword point out common analytical approaches, and present a new way to classify music according to its temporal organization. Two special chapters consider the juxtaposition of music from different cultures: of world music traditions and popular music genres, and of Balinese music and European Art music, raising provocative questions about the musical encounters and fusions of today's interconnected world. For everyone listening in wonderment to the richness of world music, whether listener, creator, or performer, this book will be an invaluable resource and a fount of freeiration.