Walking in the Way of Peace 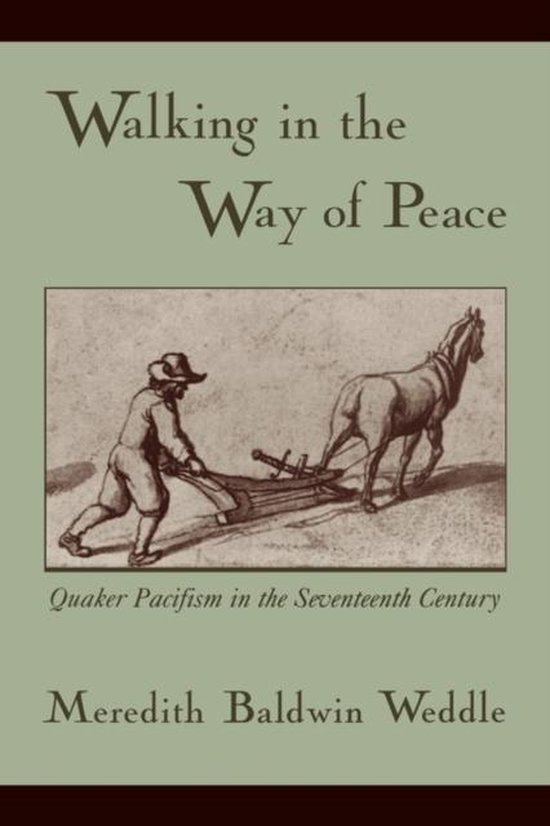 This book investigates the historical context, meaning, and expression of early Quaker pacifism in England and its colonies. Weddle focuses primarily on one historical moment - King Philip's War, which broke out in 1675 between English settlers and Indians in New England. Among the settlers were Quakers, adherents of the movement that had gathered by 1652 out of the religious and social turmoil of the English Civil War. King Philip's War confronted the New England Quakers with the practical need to define the parameters of their peace testimony - to test their principles and to choose how they would respond to violence. The Quaker governors of Rhode Island, for example, had to reconcile their beliefs with the need to provide for the common defense. Others had to reconcile their peace principles with such concerns as seeking refuge in garrisons, collecting taxes for war, carrying guns for self-defense as they worked in the fields, and serving in the militia. Indeed, Weddle has uncovered records of many Quakers engaged in or abetting acts of violence, thus debunking the traditional historiography of Quakers as saintly pacifists. Weddle shows that Quaker pacifism existed as a doctrinal position before the 1660 crackdown on religious sectarians, but that it was a radical theological position rather than a pragmatic strategy. She thus convincingly refutes the Marxist argument that Quakers acted from economic and political, and not religious motives. She examines in detail how the Quakers' theology worked - how, for example, their interpretation of certain biblical passages affected their politics - and traces the evolution of the concept of pacifism from a doctrine that was essentially about protecting the state of one's own soul to one concerned with the consequences of violence to other human beings.