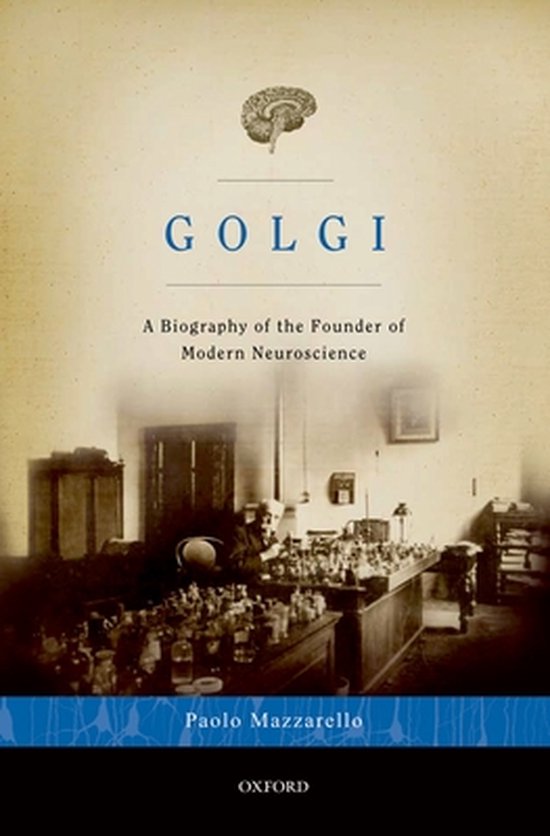 This book is a complete biography of Camillo Golgi one of the most prominent European researcher between the Nineteenth and the Twentieth century, a period of dramatic scientific development. The life of Golgi was an extraordinary intellectual adventure in three major fields of biology and medicine, namely the neuroscience, the emerging cell biology and the new science of medical microbiology. In 1873 Golgi published the description of a revolutionary histological technique which allowed, for the first time, to visualize a single nerve cell with all its ramification which could be followed and analyzed even at a great distance from the cell bodies, the so called black reaction (later named the Golgi method ). This invention provided the spark to a truly scientific revolution which allowed the morphology and the basic architecture of the cerebral tissue to be evidenced in all its complexity, thus contributing to the foundation of the modern neuroscience. It has been written that, in the same way Galileo Galilei was able to find new stars observing with his telescope any sky region, Golgi was able to find new nervous structures and nerve cells by applying his black reaction to any brain region. Finally, the details of the most complex structure in the known universe, the brain, could be characterized. Golgi also strongly contributed to the development of cell biology with the discovery of one of the major organelles of the cell, the internal reticular apparatus (later named the Golgi apparatus or the Golgi complex or simply the Golgi ) and to medical microbiology with his description of the human malaria parasitic development inside the red blood cells (Golgi cycle). He was also a prominent political figure who deeply influenced the Nineteenth century development of science in Italy.