From Angels to Aliens 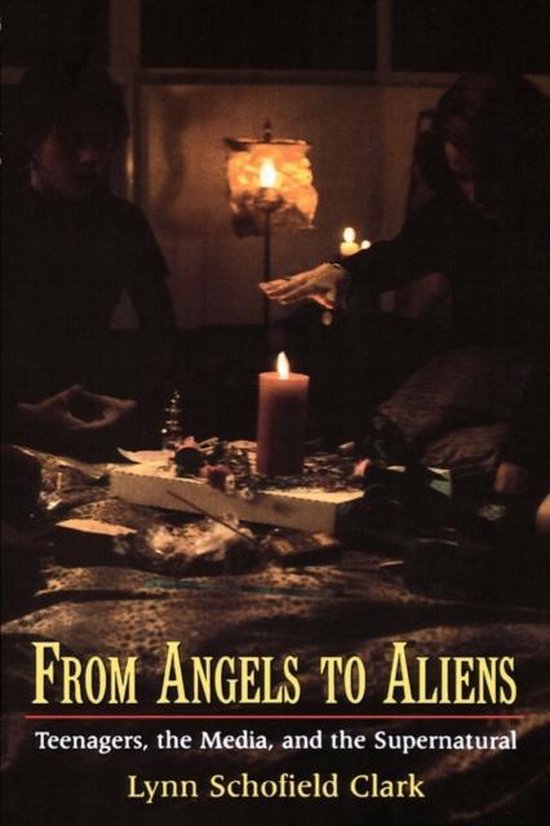 Harry Potter, Buffy the Vampire Slayer, and the Left Behind series are but the latest manifestations of American teenagers' longstanding fascination with the supernatural and the paranormal. In this groundbreaking book, Lynn Schofield Clark explores the implications of this fascination for contemporary religious and spiritual practices. Relying on stories gleaned from more than 250 in-depth interviews with teens and their families, Clark seeks to discover what today's teens really believe and why. She finds that as adherence to formal religious bodies declines, interest in alternative spiritualities as well as belief in superstition grow accordingly. Ironically, she argues, fundamentalist Christian alarmism about the forces of evil has also fed belief in a wider array of supernatural entities. Resisting the claim that the media brainwash teens, Clark argues that today's popular stories of demons, hell, and the afterlife actually have their roots in the U.S.'s religious heritage. She considers why some young people are nervous about supernatural stories in the media, while others comfortably and often unselfconsciously blur the boundaries between those stories of the realm beyond that belong to traditional religion and those offered by the entertainment media. At a time of increased religious pluralism and declining participation in formal religious institutions, Clark says, we must completely reexamine what young people mean-and what they may believe-when they identify themselves as spiritual or religious. Offering provocative insights into how the entertainment media shape contemporary religious ideas and practices, From Angels to Aliens paints a surprising-and perhaps alarming-portrait of the spiritual state of America's youth.