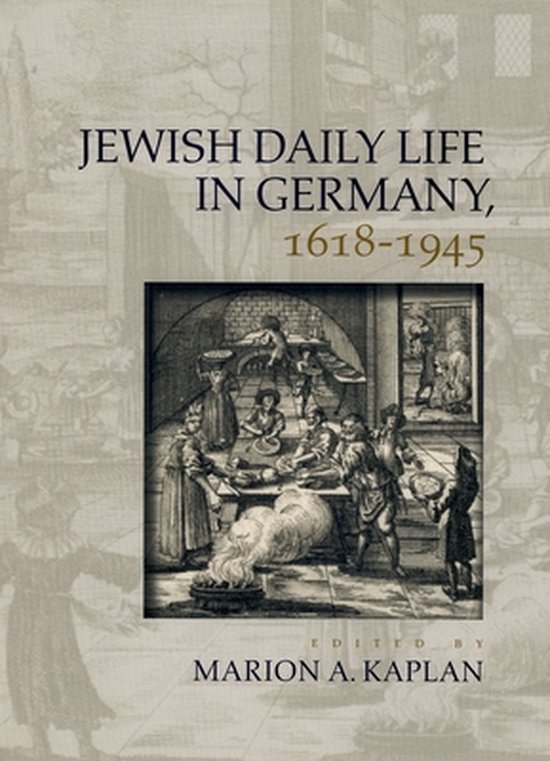 From the 17th century until the Holocaust, Germany's Jews lurched between progress and setback, between fortune and terrible misfortune. German society shunned Jews in the eighteenth century and opened unevenly to them in the nineteenth and early twentieth centuries, only to turn murderous in the Nazi era. This book portrays the drama of German-Jewish history - the gradual ascent of Jews from impoverished outcasts to comfortable bourgeois citizens and then their dramatic descent into genocidal torment during the Nazi years - by examining the everyday lives of ordinary Jews. Building on social, economic and political history, it focuses on the qualitative aspects of ordinary life - emotions, subjective impressions, and quotidian perceptions. How did ordinary Jews make sense of their world? How did they construe changes brought about by industrialization? How did they make decisions to enter new professions or stick with the old, juggle traditional mores with contemporary ways? The Jewish adoption of secular, modern European culture and the struggle for legal equality exacted profound costs, both material and psychological. Even in the heady years of progress, a basic insecurity informed German-Jewish life. Jewish successes existed alongside an antisemitism that persisted as a frightful leitmotif throughout German-Jewish history. And yet the history that emerges from these pages belies simplistic interpretations that German antisemitism followed a straight path from Luther to Hitler or that Germans nurtured an eliminationist antisemitism. Just as German history cannot be typecast, neither can Germans. Non-Jews were not uniformly antisemitic and maintained a wide variety of religious, regional, political, and class allegiances that fostered a wide range of attitudes towards Jews. Jewish daily life thus provides another vantage point from which to study the social life of Germany. Focusing on both internal Jewish life - family, religion, culture and Jewish community - and the external world of German culture and society provides a uniquely well-rounded portrait of a world defined by the shifting sands of inclusion and exclusion.