Who Shall Lead Them? 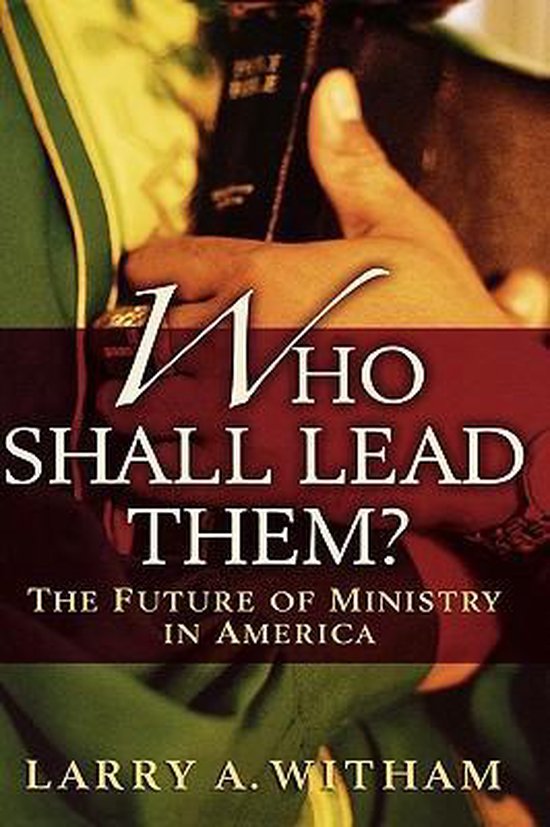 The clergy today faces mounting challenges in an increasingly secular world, where declining prestige makes it more difficult to attract the best and the brightest young Americans to the ministry. As Christian churches dramatically adapt to modern changes, some are asking whether there is a clergy crisis as well. Whatever the future of the clergy, the fate of millions of churchgoers also will be at stake. In Who Shall Lead Them?, prizewinning journalist Larry Witham takes the pulse of both the Protestant and Catholic ministry in America and provides a mixed diagnosis of the calling's health. Drawing on dozens of interviews with clergy, seminarians and laity, and using newly available survey data including the 2000 Census, Witham reveals the trends in a variety of traditions. While evangelicals are finding innovative paths to ministry, the Catholic priesthood faces a severe shortage. In mainline Protestantism, ministry as a second career has become a prominent feature. Ordination ages in the Episcopal and United Methodist churches average in the 40s today. The quest by female clergy to lead from the pulpit, meanwhile, has hit a stained glass ceiling as churches still prefer a man as the principal minister. While deeply motivated by the mystery of their call to ministry, America's priests, pastors, and ministers are reassessing their roles in a world of new debates on leadership, morality, and the powers of the mass media. Who Shall Lead Them? offers a valuable snapshot of this contemporary clergy drama. It will be required reading for everyone concerned about the rapidly shifting ground of our churches and the health of religion in America.