In Pursuit of Equity 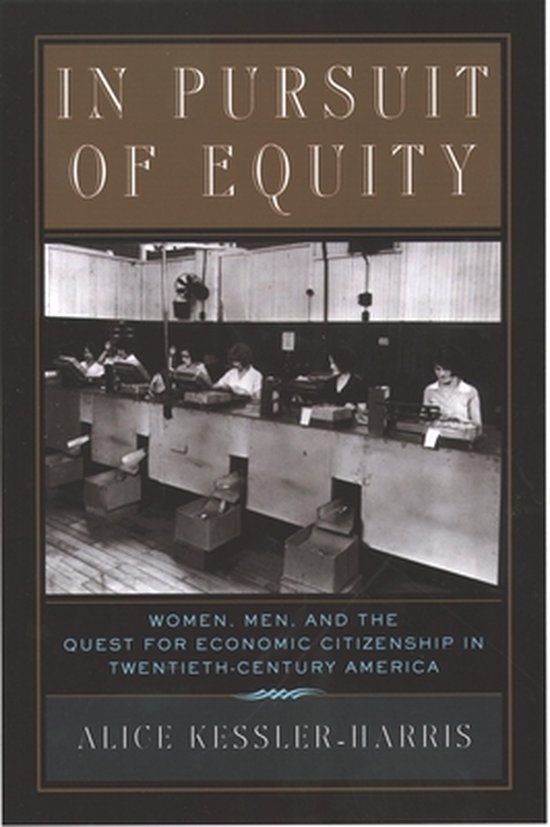 In this volume, Alice Kessler-Harris explores the transformation of some of the United States' most significant social policies. Tracing changing ideals of fairness from the 1920s to the 1970s, she shows how a deeply embedded set of beliefs, or gendered imagination shaped seemingly neutral social legislation to limit the freedom and equality of women. Law and custom generally sought to protect women from exploitation, and sometimes from employment itself; but at the same time, they assigned the most important benefits to wage work. Most policy makers (even female ones) assumed from the beginning that women would not be breadwinners. Kessler-Harris shows how ideas about what was fair for men as well as women influenced old age and unemployment insurance, fair labor standards, Federal income tax policy, and the new discussion of women's rights that emerged after World War II. Only in the 1960s and 1970s did the gendered imagination begin to alter-yet the process is far from complete.