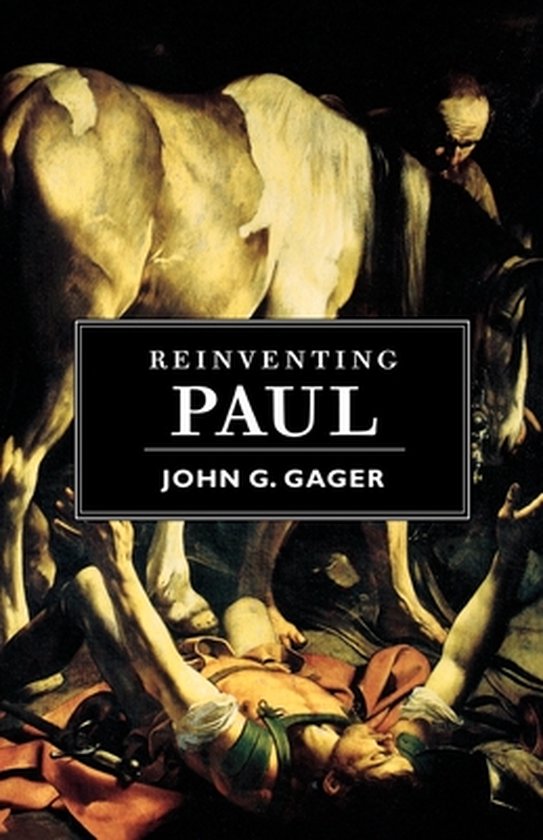 Throughout the Christian era, Paul has stood at the center of controversy, accused of being the father of Christian anti-Semitism. In this highly accessible book, John Gager challenges this entrenched view of Paul, arguing persuasively that Paul's words have been taken out of their original context, distorted, and generally misconstrued. Using Paul's own writings, Gager brilliantly sets forth a controversial interpretation of the apostle's teaching as he takes us in search of the real Paul. Through an exhaustive analysis of Paul's letters to the Galatians and the Romans, he provides illuminating answers to the key questions: Did Paul repudiate the Law of Moses? Did he believe that Jews had been rejected by God and replaced as His chosen people by Gentiles? Did he consider circumcision to be necessary for salvation? And did he expect Jews to find salvation through Jesus? Gager tells us that Paul was an apostle to the Gentiles, not the Jews. His most vehement arguments were directed not against Judaism but against competing apostles in the Jesus movement who demanded that Gentiles be circumcised and conform to Jewish law in order to be saved. Moreover, Paul relied on rhetorical devices that were familiar to his intended audience but opaque to later readers of the letters. As a result, his message has been misunderstood by succeeding generations.