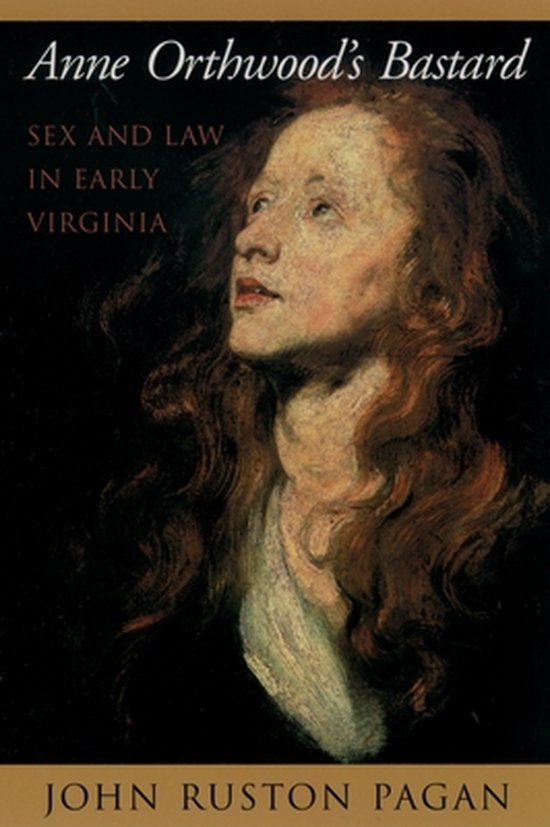 In 1663, an indentured servant, Anne Orthwood, was impregnated with twins in a tavern in Northampton County, Virginia. Orthwood died soon after giving birth; one of the twins, Jasper, survived. Orthwood's illegitimate pregnancy sparked four related cases that came before the Northampton magistrates - who coincidentally held court in the same tavern - between 1664 and 1686. These interrelated cases and the decisions rendered in them are notable for the ways in which the Virginia colonists modified English common law traditions and began to create their own, as well as what they reveal about cultural and economic values in an Eastern shore community. Through these cases, the very reasons legal systems are created are revealed, namely, the maintenance of social order, the protection of property interests, the protection of personal reputation, and personal liberty. Through Jasper Orthwood's life, the treatment of the poor in small communities is set in sharp relief.