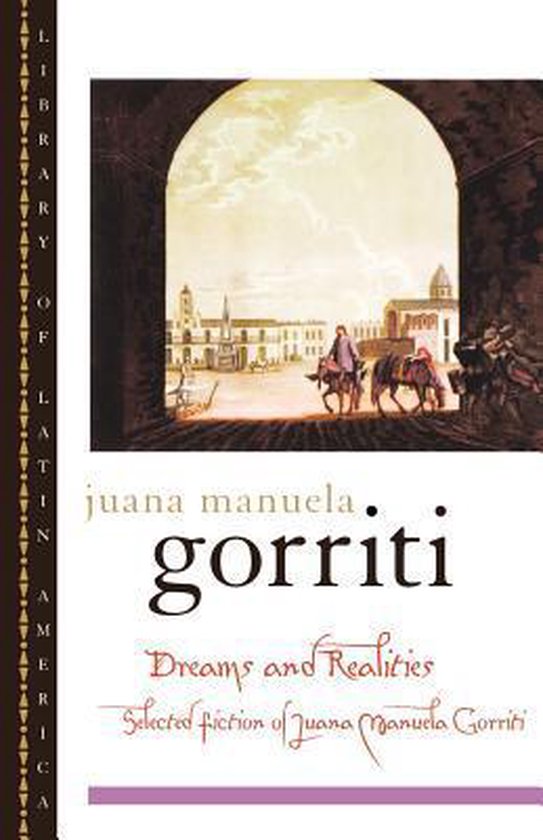 One of the most dramatic figures among Latin America's romantic writers and the distinguished woman writer of her century, Juana Manuela Gorriti brings passion and intrigue to the scene of writing. An exile from her native Argentina who sought refuge first in Bolivia and then in Peru, her lifetime of travel and displacement is echoed in her fictions. Her short stories tell of homelessness and nomadic yearnings, taking the reader from the Peruvian highlands, where Spanish colonizers plot to rob the treasures of the Incas, to the Argentine capital city plagued by sinister political intentions. Her later fictions move from Chile to scenes of the California Gold Rush. Covering the wide landscape of the Americas, Gorriti tracks the spirit of nineteenth-century adventurers and dandies, nation builders and soldiers who participate in the conflicts of settlement in a new and lawless land. Women are the protagonists here, mediating episodes of civil strife as they voice their despair about the treachery of fortune seekers in Latin America in the years following Independence from Spain. Dreams and Realities offers a sampling of Gorriti's stories, showing the range of her commitment to political fiction drawn in the romantic style. Originally published in four volumes under the titles Suenos y realidades and Panoramas de la vida, her works deal with the tyranny of the Rosas regime, the mediating role of women, and the clash of European and indigenous cultures. Notwithstanding her personal political leanings, Gorriti's stories and fictions provide a generous dose of swashbuckling adventure and romance. Translated into English for the first time by Sergio Weisman and with an Introduction, Chronology, and Critical Notes by Francine Maisello, the book gives a woman's view of the world of political intrigue and civil unrest that marks Latin America's turbulent nineteenth century.