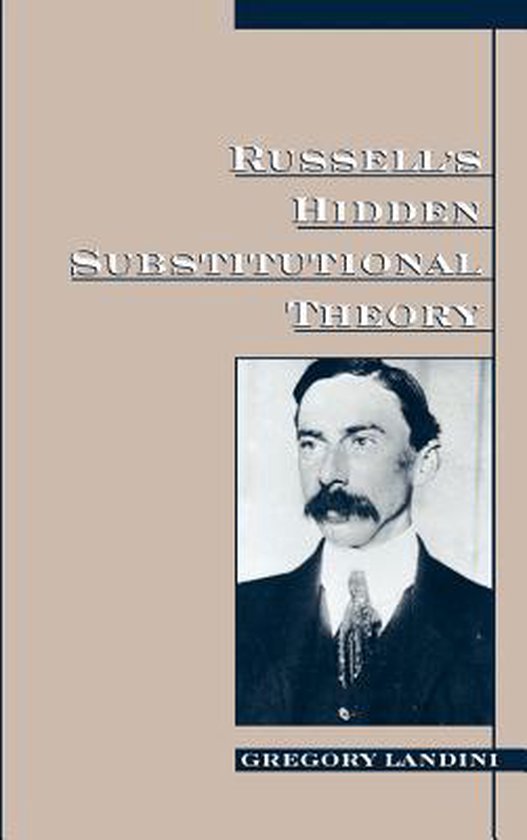 This book explores an important central thread that unifies Russell's thoughts on logic in two works previously considered at odds with each other, the Principles of Mathematics and the later Principia Mathematica. This thread is Russell's doctrine that logic is an absolutely general science and that any calculus for it must embrace wholly unrestricted variables. The heart of Landini's book is a careful analysis of Russell's largely unpublished substitutional theory. On Landini's showing, the substitutional theory reveals the unity of Russell's philosophy of logic and offers new avenues for a genuine solution of the paradoxes plaguing Logicism.