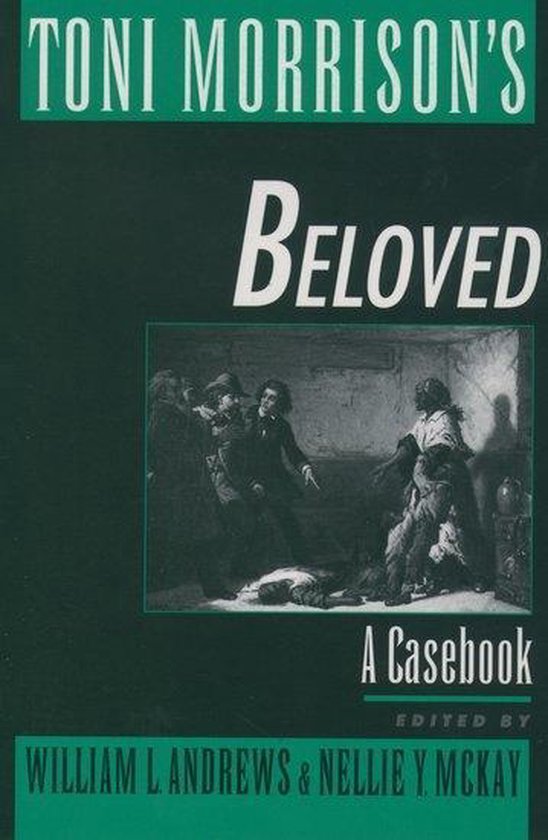 With the continued expansion of the literary canon, multicultural works of modern literary fiction and autobiography have assumed an increasing importance for students and scholars of American literature. This exciting new series assembles key documents and criticism concerning these works that have so recently become central components of the American literature curriculum. Each casebook will reprint documents relating to the work's historical context and reception, present the best in critical essays, and when possible, feature an interview of the author. The series will provide, for the first time, an accessible forum in which readers can come to a fuller understanding of these contemporary masterpieces and the unique aspects of American ethnic, racial, or cultural experience that they so ably portray. This casebook to Morrison's classic novel presents seven essays that represent the best in contemporary criticism of the book. In addition, the book includes a poem and an abolitionist's tract published after a slave named Margaret Garner killed her child to save her from slavery-the very incident Morrison fictionalizes in Beloved.