National Security Law and the Power of the Purse 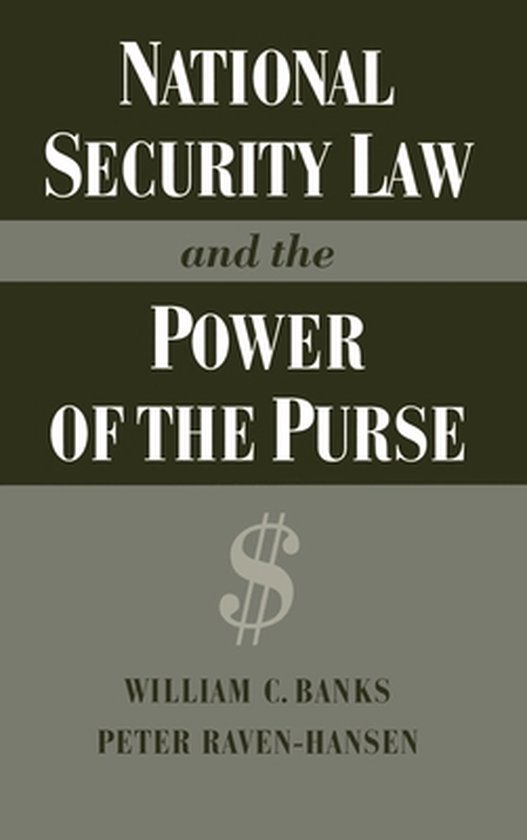 The stuggle between Congress and the President for control of national security decision-making has been an on going one. In recent years, Congress has ceded the initiative to the President and then used the power of the purse later to ratify or restrict what the President has done. Banks and Raven-Hansen provide a comprehensive study of the history, procedures, and scope of the power of the purse in national security affairs, analysing the legal sources and issues involved.