In the Wake of War 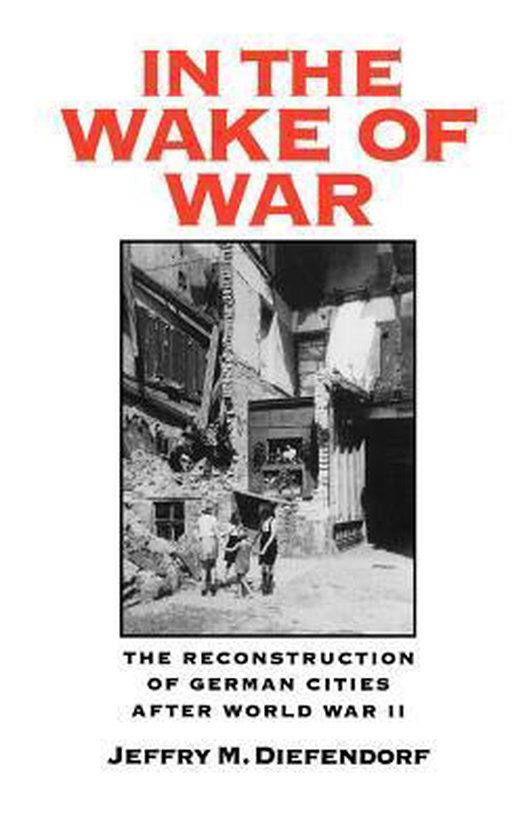 This is the first comprehensive study of the rebuilding of West Germany's cities following the Second World War. Most major urban centres had been reduced to rubble by the end of the war, yet they were rebuilt faster than anyone thought possible. Diefendorf presents a wealth of material on all aspects of reconstruction - from the bombing itself and removal of debris, to urban planning, architecture, and execution. Using the designs of city planners, the author examines continuities in urban planning and architecture that lead back into the Nazi era and before. The text is accompanied by numerous photographs selected from hundreds in Diefendorf's collection.