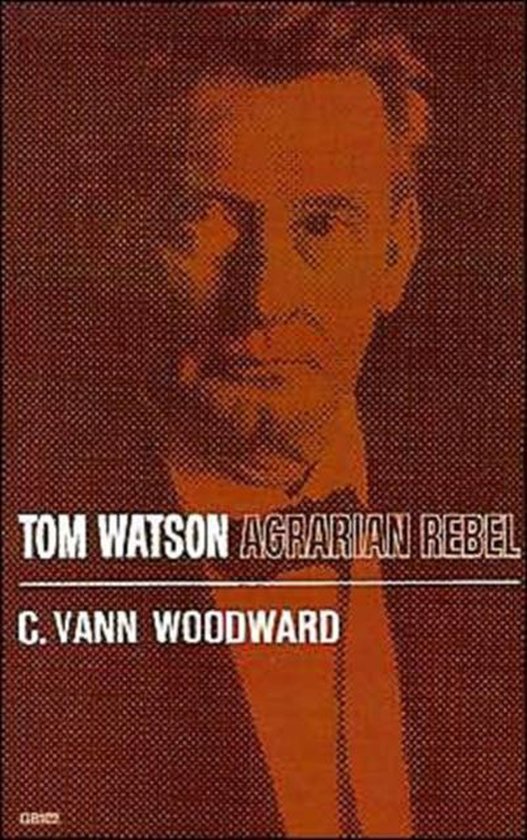 This paperback reissue will replace the trade paperback edition (GB 102) which is now discontinued. Southern Populist leader Thomas E. Watson was a figure alternately eminent and notorious. Born before the Civil War, he lived through the turn of the century and past the close of the First World War, pursuing his career in an era as changing and paradoxical as himself. In the 19th century, Watson championed the rising Populist movement, an interracial alliance of agricultural interests, against the irresistible forces of industrial capitalism. The movement was broken under the wheels of the industrial political machine, but survived into the 20th century in various fantastic shapes ... to be understood mainly by the psychology of frustration'. Political frustration transformed Watson as well, from liberal to racial bigot and from popular spokesman to mob leader. In this biography, through careful study of public and private writings, and through objective and tolerant exposition, Mr. Woodward has attempted to solve the enigma of this man who did much to alter his times and who was, in turn altered by them.