The History of Broadcasting in the United Kingdom: Volume III 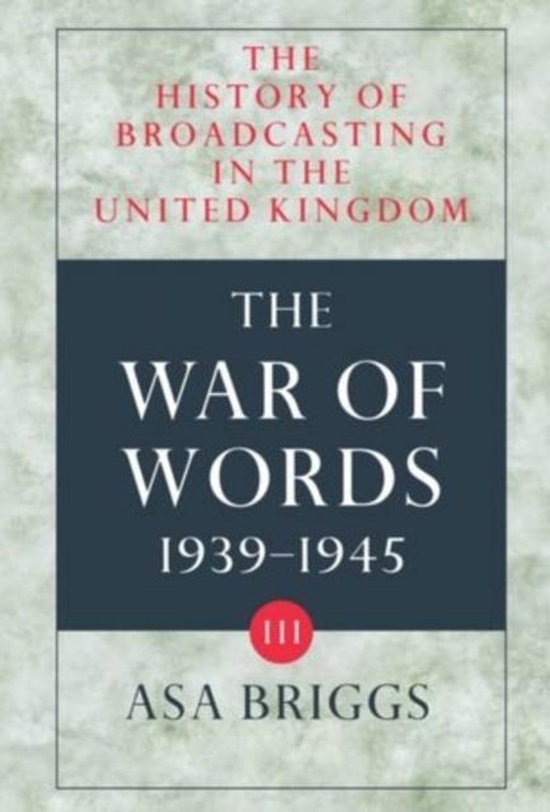 This is the third part of a five-volume history of broadcasting in the UK, giving an authoritative account of the rise of broadcasting in this country. This volume covering the period from 1939 to 1945, is concerned not only with the impact of the Second World War on the structure, organization, and programmes of the BBC, itself a fascinating subject; it also deals directly with the role of the BBC outside as well as inside Britain within the context of the general political and military history of the war; an exciting, complicated, sometimes controversial role, strangely neglected by historians.