The Origins of Ancient Vietnam 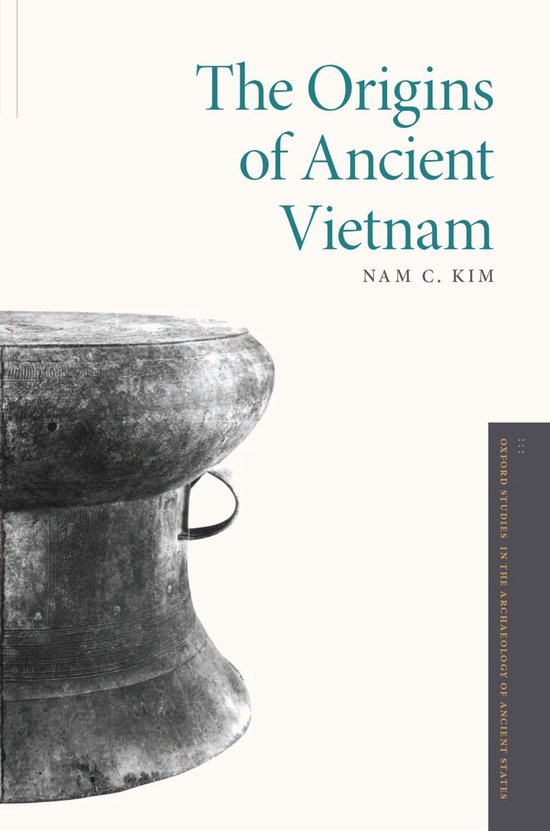 The Origins of Ancient Vietnam explores the origins of civilization in the Red River Delta of Vietnam and how related studies can inform our understanding of ancient societies, generally, and the foundations of Vietnamese culture, specifically. Long believed to be the cradle of Vietnamese civilization, this area has been referenced by Vietnamese and Chinese writers for centuries, many recording colorful tales and legends about the region's prehistory. One of the most enduring accounts relates the story of the Au Lac Kingdom and its capital of Co Loa. Founded during the third century BC, according to legend, the fortified city's ramparts still stand today. However, there are ongoing debates about the origins of the site, the validity of the literary accounts, and the link between the prehistoric past and later Vietnamese societies. The Han Empire's later annexation of the region, combined with the problematic accounts found in the Chinese chronicles, further complicates these questions. Recent decades of archaeology in the region have provided new perspectives for examining these issues. The material record reveals indigenous trajectories of cultural change throughout the prehistoric period, culminating in the emergence of a politically sophisticated society. Specifically, new data indicate the founding of Co Loa by an ancient state, centuries before the Han arrival. In The Origins of Ancient Vietnam, Nam Kim synthesizes the archaeological evidence for this momentous development, placing Co Loa within a wider, global setting of emergent cities, states, and civilizations.